Some time ago, we mentioned a possible loophole that HDB landlords might use to drive out tenants. That’s especially worrying in the current high rental environment, where some landlords may feel “stuck” with a cheaper lease signed a year or two before.

It also doesn’t help when you see your neighbours renting out for much higher rates than you have, as in the case of the recent Bendemeer HDB flat at $4,600, when just a couple of months ago in May 2022 a similar unit was rented for $2,650. That difference over a 2-year contract can amount to $46,800, it’s a sizeable amount that makes it so tempting for landlords to try ways and means to attain that amount now.

As it turns out, however, tenants can fight back; and one just got a lawyer’s help – here is what you need to know if you are a tenant stuck in a similar situation:

We’ve covered it in detail in our previous article; but to quickly summarise, it goes like this:

We did reach out to HDB at the time, but they couldn’t comment as rental issues are a matter between landlords and their tenants.

This seems to be getting worryingly more pervasive, and we’ve recently had one of our readers – H – mentioned that a similar thing happened to him.

Asked to leave prematurely with a pregnant wife

H says that at the time, he was 17 months into his 24-month lease; and there was no clause in the TA for early termination. At the time, H’s wife was also pregnant. However, the landlord was quite emphatic about having him leave.

The initial reason given was that the landlord wanted to sell the flat. In these cases, it is true a landlord must negotiate to get the tenant to leave first. Remember that HDB has a five-year Minimum Occupancy Period (MOP), before the whole flat can be rented out – so there’s no way to buy a tenanted flat without contravening this rule.

Afterwards, however, the landlord changed their story – their reason was that they wanted to stay in the flat themselves.

The landlord’s property agent pushed H to accept it “diplomatically” or else the landlord “would take steps.” When asked what those steps were, the agent mentioned putting the flat up for sale or going to HDB; both rather vague, but enough to imply that something could be done to force them out.

Rather than roll over though, H did get some legal help on the matter. Here’s how aggrieved tenants in a similar situation can take heed.

As it turns out, it’s not so easy for a landlord to evict a tenant

H managed to uncover the following based on legal advice that he shared with us:

1. Cancelling tenancy approval with HDB does not override a valid TA

Once a valid TA is in place, it cannot be “cancelled” by the landlord removing the approval to rent the flat. While the landlord can still make this change with HDB, it does not free the landlord from the legal obligation of the TA. And this is especially so if there isn’t an early termination agreement in the TA. The tenant can file a civil suit, or go to the Small Claims Tribunal.

It was also pointed out that, if compensation is awarded to the tenant (likely in the event of a valid TA), the amount will “easily exceed” any potential rate hikes or profits the owner is expecting.

2. If owners want to sell a tenanted flat, the tenant needs to agree to move out

Again, it is true that a flat cannot be tenanted when it is sold. However, this does not mean that a tenant can be immediately evicted just by selling the flat. The TA still holds.

As such, the only thing the landlord can do is offer the tenant compensation for moving out earlier (and hope they agree).

3. If there’s no clause for early termination, the tenant has the right to stay till the end of the lease

If the landlord wants the tenant to move out, they’ll need to make compensation and negotiate. H notes that one of his associates – also a tenant – was asked to leave six months before lease expiry; the landlord paid six months’ rent as compensation, in order to sell the flat.

H also knows of another tenant who was coerced by the landlord, but brought the case to the Small Claims Tribunal – the landlord agreed to settle out of court.

Do note that there are prerequisites to getting your case heard at the Small Claims Tribunal. Having the landlord’s details would come in very handy here, so we strongly recommend ensuring that the tenancy agreement has the full name, NRIC and residential address of the landlord in case you need to serve them a letter later on.

In short, there are steps you can take if the landlord tries to evict you

Some (not all) landlords take a coercive and adversarial route, but we’ve found that such landlords are often just as ignorant of the legal aspects as their tenants. When in doubt, remember you don’t need to take the word of the landlord or their agent – it’s a better idea to get legal counsel of your own.

On the flipside, if you’re a landlord renting out your flat, take this as a reminder of how important early termination clauses are. If you suspect you may need to sell or occupy the flat in the future, a lawyer can help you work such clauses into the TA; although there’s no guarantee a potential tenant will accept it.

While we’ve shared more insights on this matter, we must highlight that the real challenge here isn’t whether or not there is legal recourse for tenants – it’s whether the tenant is willing to enforce it.

Landlords know that going to court costs time, money and effort which could result in more stress.

Where you stay should make you feel at home, so putting all this on the tenant could be seen as sufficient for the landlord to achieve their goal of kicking tenants out. For those who are facing this situation, pushing back and exerting your rights without incurring legal fees is a good idea so that the landlord would also have to consider paying legal fees to bring it to the next stage.

In other words, don’t give someone a free pass to do as they please when you’re within your rights to stop them.

For more on unusual situations and news in the Singapore property market, follow us on Stacked. We’ll also provide you with reviews of new and resale properties alike.

Hi Ryan,
Would like to ask if TA is signed between landlord and tenants already and suddenly discovered the ethic quota forbids the rental to foreigners, is the TA still valid? Or the TA can be voided straightaway? Kindly enlightens, thanks.

Hey Peter! Since the ethnic quota was not met, the TA wouldn’t even be applicable to the tenant, so it’s not valid. Hope this helps!

The level of greed is disgusting and throw in rental racism and what does this make for Singapore’s global reputation? It is unbelievable that the government are not putting rent caps or enforcing laws to protect renters, including families with children and newborns. No doubt visitors will take their experiences beyond the tiny red dot and even seek better opportunities in neighbouring countries in the years to come. Singapore is a great place but the renting part is a huge part of living here. it’s daily life. It’s not a one-off event. People will not forget how they were made… Read more »

Yes, ‘rental racism’ is alive and well in Singapore! I’ve had agents ask me ‘what’s your race as their first question in response to an inquiry which had all relevant information.
Truly appalling for a so-called developed country.

we didn’t even know rental racism happened here so it was a shocker. It’s also the racist agents (and they are racist because they certainly aren’t anti-racist!). One even told us how fortunate we are to be from Europe despite our skin colour/race! Then they have the nerve to charge a month’s rent for racist business activities. This is not just happening in the private market but also HDB market. It’s truly sad and we have no words now. Singapore has no idea the terrible reputation they have been building. 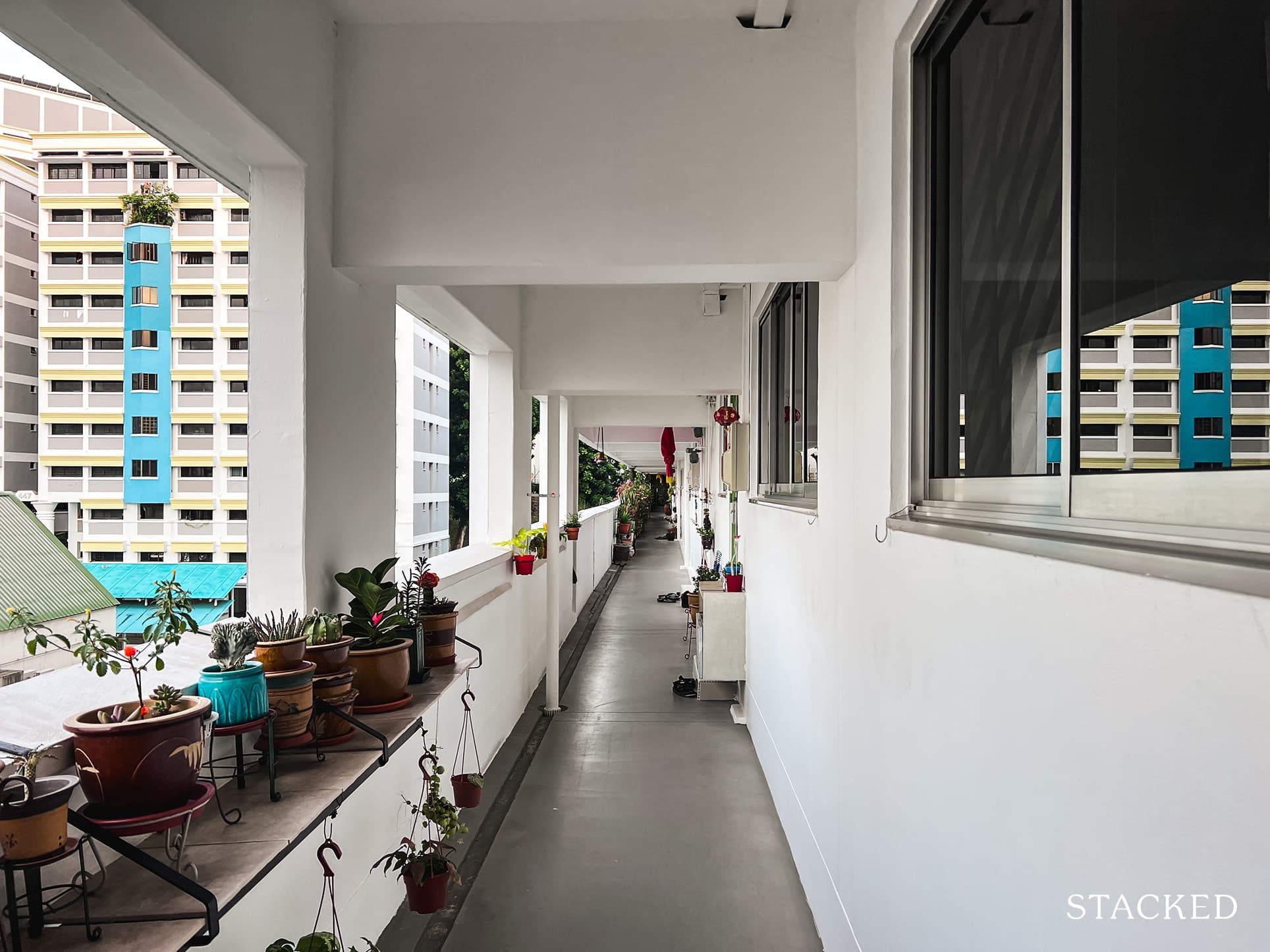