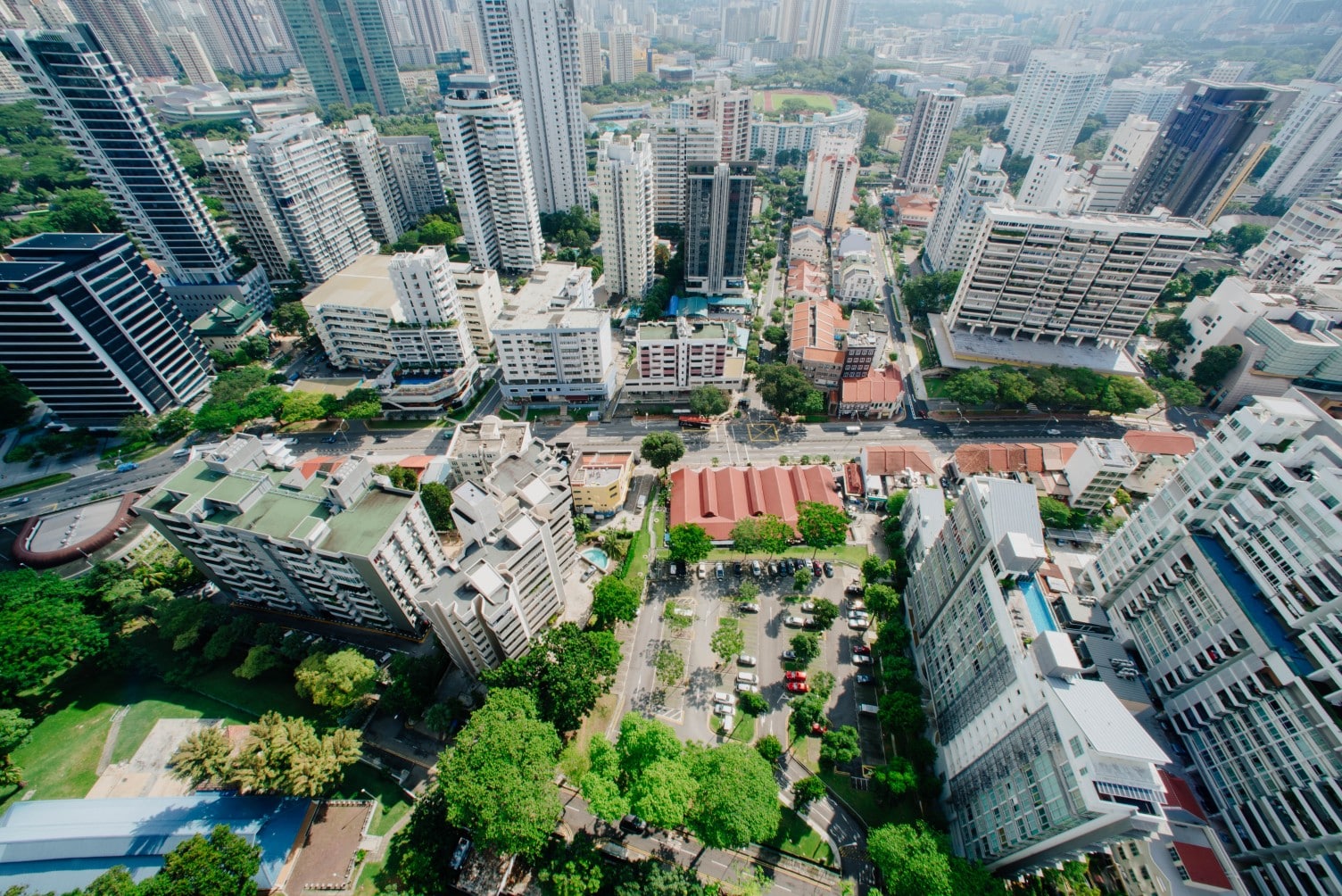 Since late 2016, en bloc sales in Singapore have been spiking up. In 2017 alone there have been 26 successful en bloc sale projects, with seemingly many more in the pipeline.

This chart from RHB research shows that in 2017, en bloc deals in Singapore reached a nine-year high of S$8.5 billion, of which it still falls short of the massive glut of en bloc sales in 2007.

However, if you believe in property cycles and that history will usually repeat itself, 2017 looks to be a precursor to a booming 2018.

This will mirror the rise in en bloc sales from 2006 before peaking in 2007, which probably explains why so many older properties are trying to push for an en bloc sale this time around, as the cycles seem to run every ten years.

​Why should I care about any En Bloc sale?

All this en bloc sale talk can have knock-on implications on many other things in Singapore. For example, in 2018 the Building and Construction Authority (BCA) projected that up to S$31 billion in construction contracts could be awarded out.

Prices of homes in Singapore are also set to rise by up to 17% in the next few years, partly due to the increase of en bloc sales and more money flowing in.

For most owners that are receiving this sum of cash, the en bloc sale will be for their primary residence and they will have to look towards purchasing another home.

For example, when a big development like Normanton Park goes en bloc, those who received the money from the sale will most likely look to purchase other units in the area around them.

This will prop up prices around the area slightly due to the additional demand.

Of course, there will also be some older people that will take the cash and downgrade to an HDB, which will, in turn, contribute towards demand in resale HDBs. 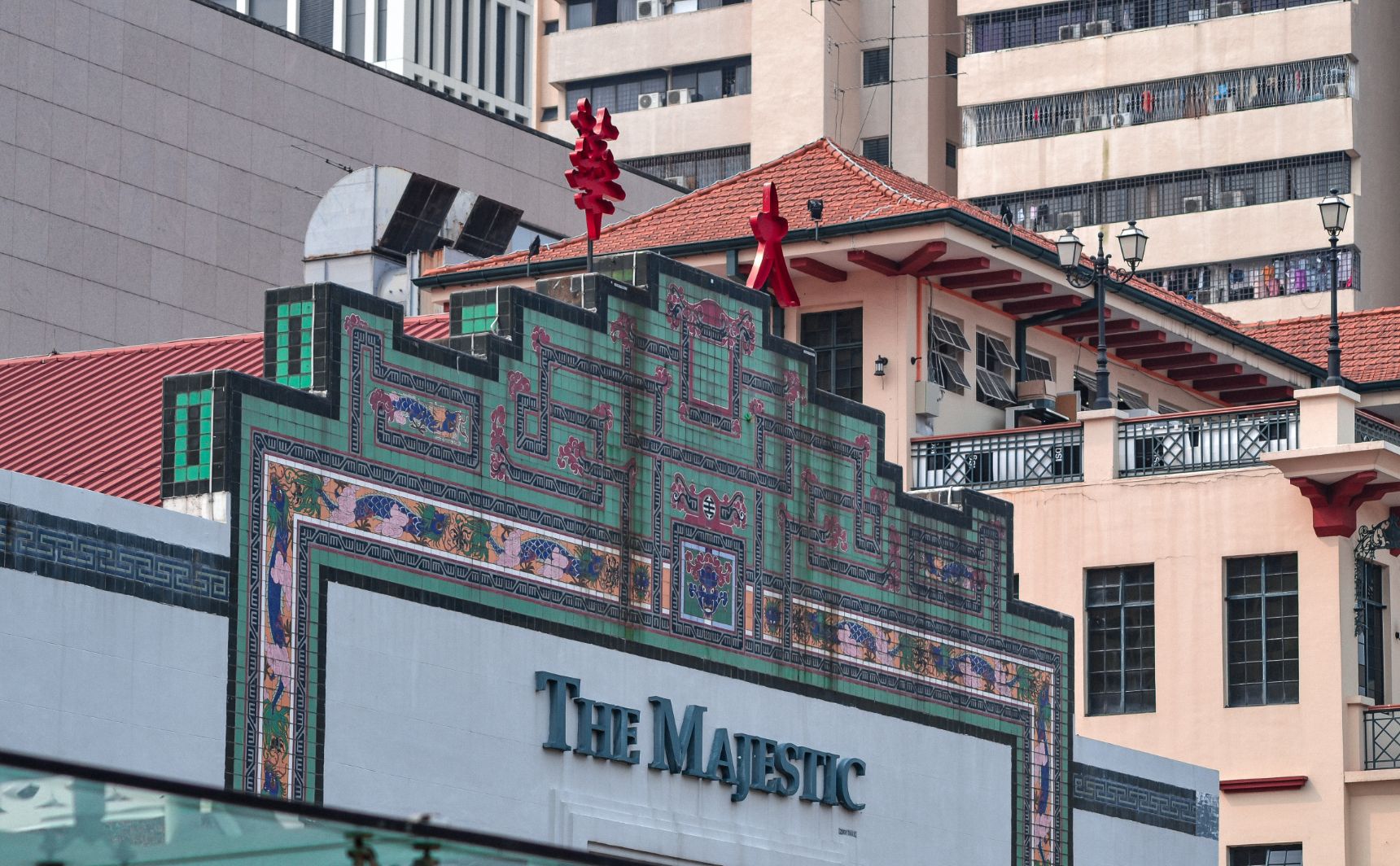 As always, if you have any questions feel free to comment below or feel free to reach out to us at hello@stackedhomes.com!