En Bloc En bloc Singapore: Here is how much you would have made if you picked the right property to en bloc every time from 1995 to 2017. Hint: It’s HUGE 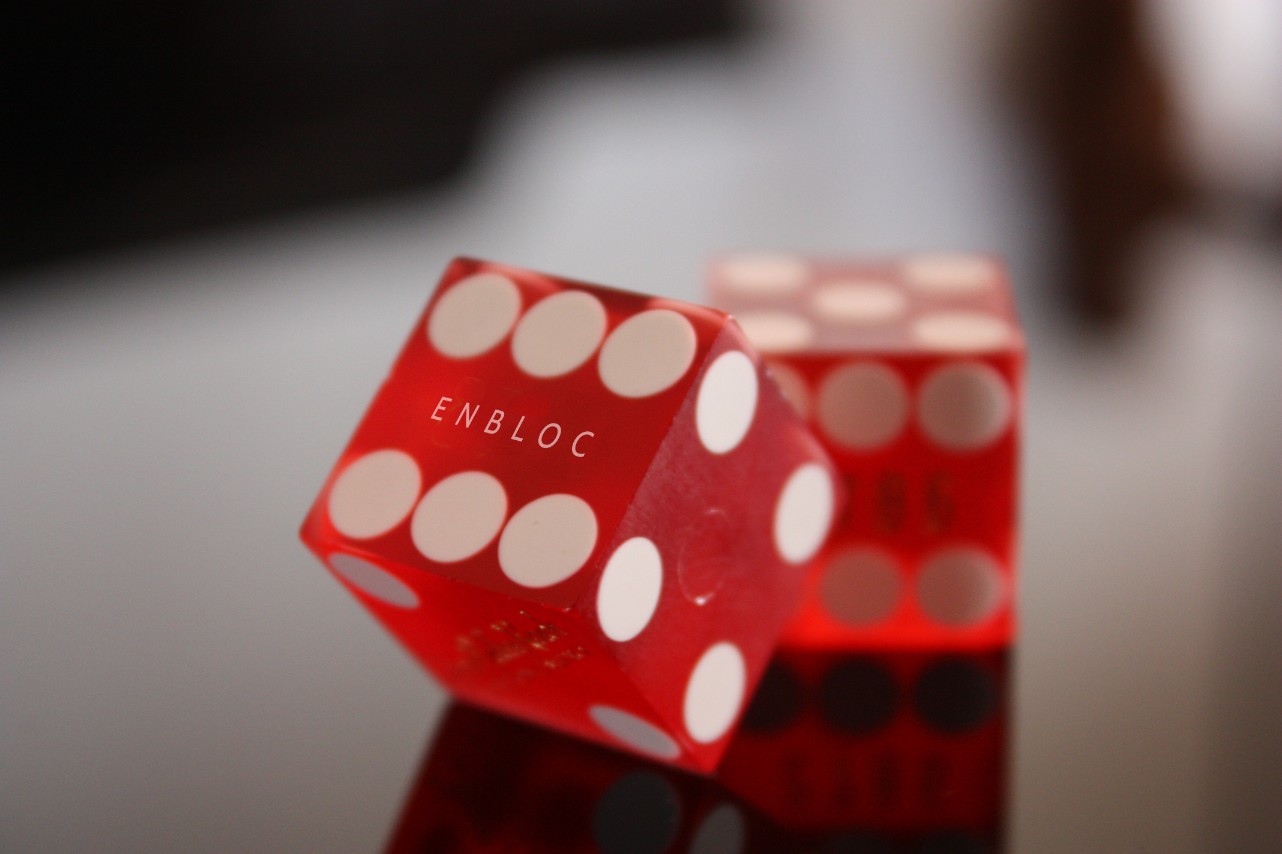 To accomplish this jaw dropping feat, you would have to immediately reinvest all the money from the en bloc proceeds to new properties. So every year the money you gained would be put in properties that you thought you would have the potential to en bloc, and so forth. In order for it to be more “realistic” you would only have bought one property in each development. 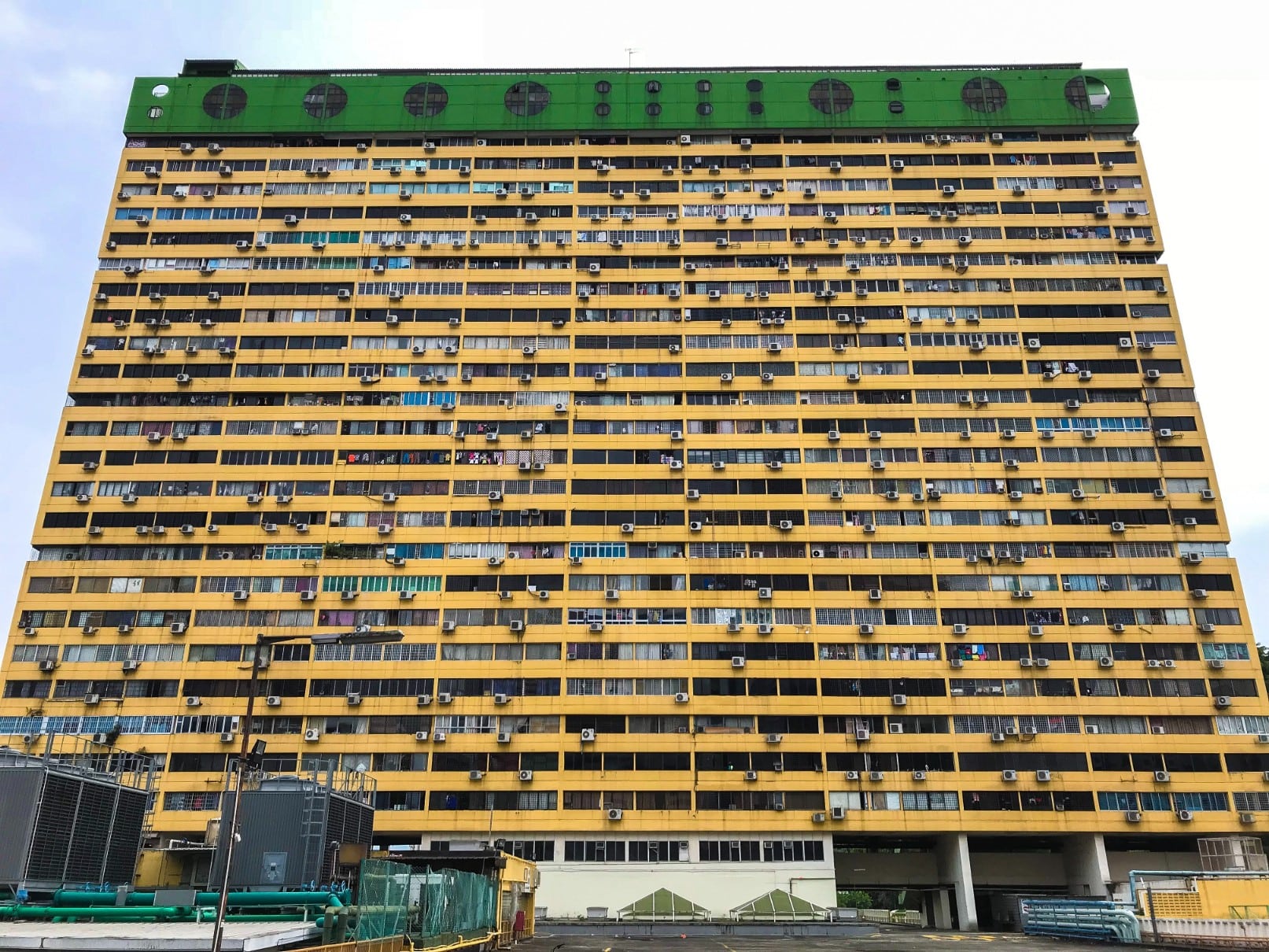 En Bloc59 affordable leasehold property with en bloc potential that are worth a second look!

Here is how much you would have made:

Disclaimer: Couple of assumptions we made here. Values from transactions are derived from the URA data. En bloc prices are just averaged out and may not be actual unit prices due to the different sizes of units in a development. Some dates of transactions are not taken into account as we have just looked at the year it was sold and en bloc.

Disclaimer: We took the lowest transaction for each development as the base cost for each unit. Also, as the figures increased so rapidly up till a point we had enough money to buy out whole developments, the assumption here is that we are able to buy out the entire development.

If you like to read more about en bloc properties you can do so here: 148 little-known freehold properties ripe for en bloc part 1 and part 2