Commentary A Record 45 Million Dollar Flats In Sept 2022: But All Eyes On 4-Room And Smaller Flats 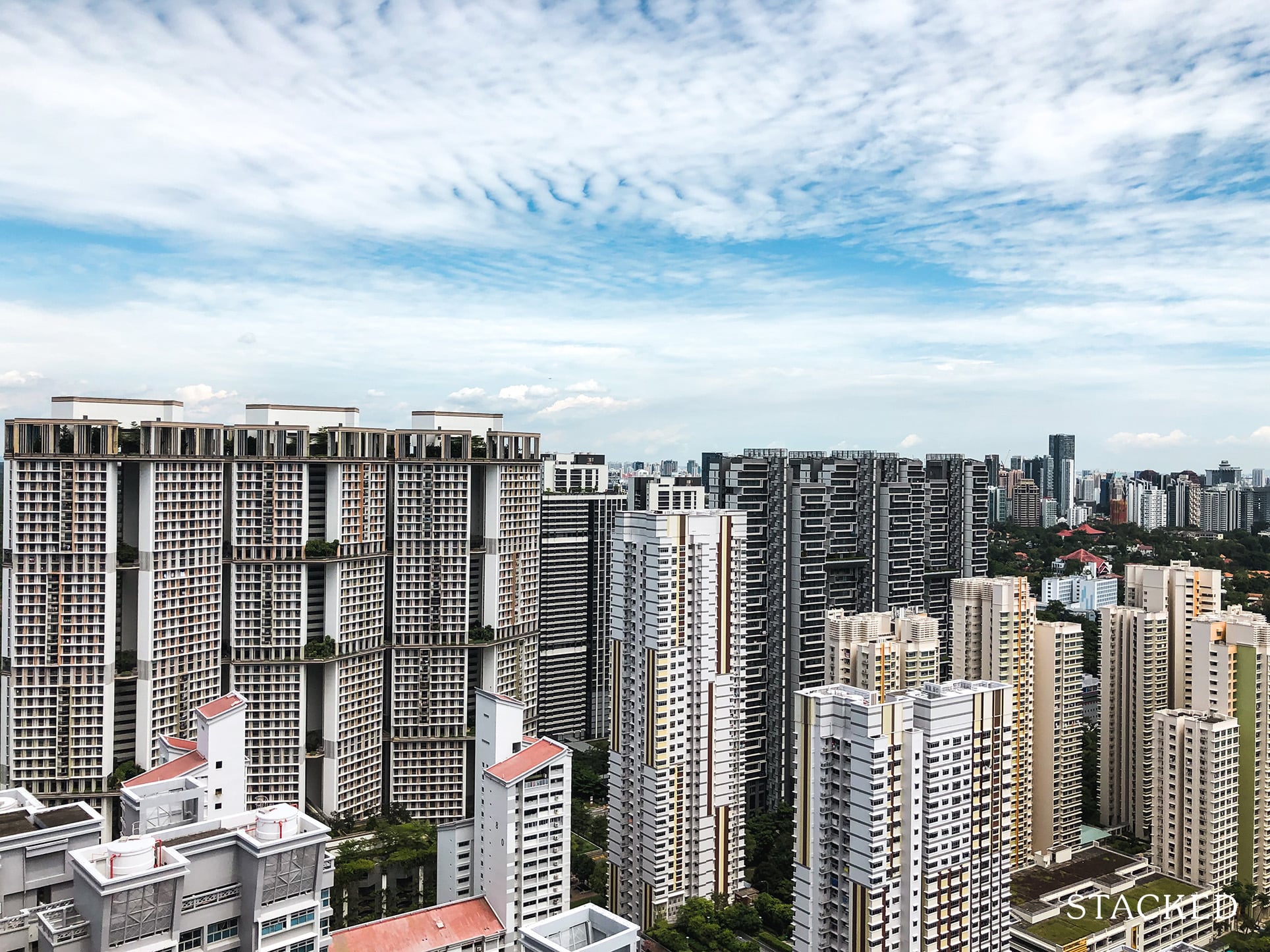 The cooling measures on 30th September seem timely, after the latest results. September 2022 has seen a record number of million-dollar flats sold in a single month, and rising prices reveal December’s cooling measures had little to no impact. Despite this, all attention seems to have turned to 4-room and smaller flats. Here’s what’s going on:

A record month for million-dollar flats

September 2022 has set a new historical record, with 45 resale flats transacting for at least $1 million. The previous record was 36 units, back in December 2021.

17 of the recorded transactions were for executive flats and maisonettes, with the highest being $1.3 million for a 5-room flat at Natura Loft (DBSS). Million-dollar flats made up around 1.7 per cent of total transactions for September.

A significant point of interest was the sale of a 5-room loft flat, at Punggol Sapphire (DBSS). At $1.19 million, this is the highest recorded flat price in a non-mature area to date. However, keep in mind this wasn’t a regular 5-room flat.

Loft units have a much higher floor-to-ceiling height, and there are only 23 such loft units in Punggol Sapphire. A confidential source claims the transaction involved Cash Over Valuation (COV) of almost $200,000. COV is not covered by housing loans, so the buyer would have had to pay this amount in cash.

A current check shows listings for two more loft units at Punggol Sapphire, both with an asking price of $1.2 million.

Realtors agreed that the price movements are indicative of more private homeowners, seeking to “cash out” at the perceived top of the market. Those who have sold private homes are usually flush with cash, and are able to afford the best resale units – even with outlandish COV rates.

The December 2021 cooling measures have little impact on this group, as the tighter loan curbs don’t affect them much. After selling their private homes at peak prices, some of them could even buy a flat without financing, if they wanted to.

Realtors believe the September cooling measures, which include a 15-month wait-out period for these buyers to acquire resale flats, are likely to drive down COV rates in the near term.

Recent attention, however, is on 4-room and smaller flats

The 15-month wait-out period does not affect Singaporeans aged 55 or above, who are buying flats that are 4-room or smaller. This has seen some criticism among realtors and market watchers.

The main concern is that demand will simply shift to 4-room or smaller flats, and jack-up prices of these smaller units.

Note that in some neighbourhoods, such as Queenstown, Ang Mo Kio, and Bukit Merah, 4-room flats are already seeing a quantum of $900,000 or more. You can see a list of such flats in our earlier article.

One realtor made the observation that:

“For buyers who are 55 or older, they are probably empty-nesters, whose children already have moved out. It’s not as much of a squeeze for them, if they have to move into a 4-room or even a 3-room. So it’s quite easy to transfer over the demand; but we should think of the current generation who really need a home.

Right now prices are at a high. For most first-time buyers, a 4-room or 3-room flat is the only affordable option.

Now we put them in competition with older downgraders, who have a condo or landed property to sell; they don’t stand a chance.”

HDB seems aware of the issue, and has announced that they’re monitoring 4-room and smaller flat prices accordingly.

One realtor, however, opined that these older folks may not be interested in 4-room or 3-room flats, as many may want more room to look after grandchildren. Some may also want a home that’s large enough to accommodate other family members (e.g., siblings and cousins), as they may need someone else living with them once they get older.

She says that other options, especially resale Executive Condominiums, may present a more attractive alternative.

One thing’s for sure though: with the 15-month wait out, and the return of foreign labour, Singapore’s landlords are probably seeing dollar signs. This article shows where rates have already risen for 2022, and we expect rental rates to keep rising in the near term.

(In their defence, landlords will probably say higher interest rates are forcing them to raise rent!)

For more on the situation as it unfolds, follow us on Stacked. We’ll also provide you with reviews of new and resale condos alike.