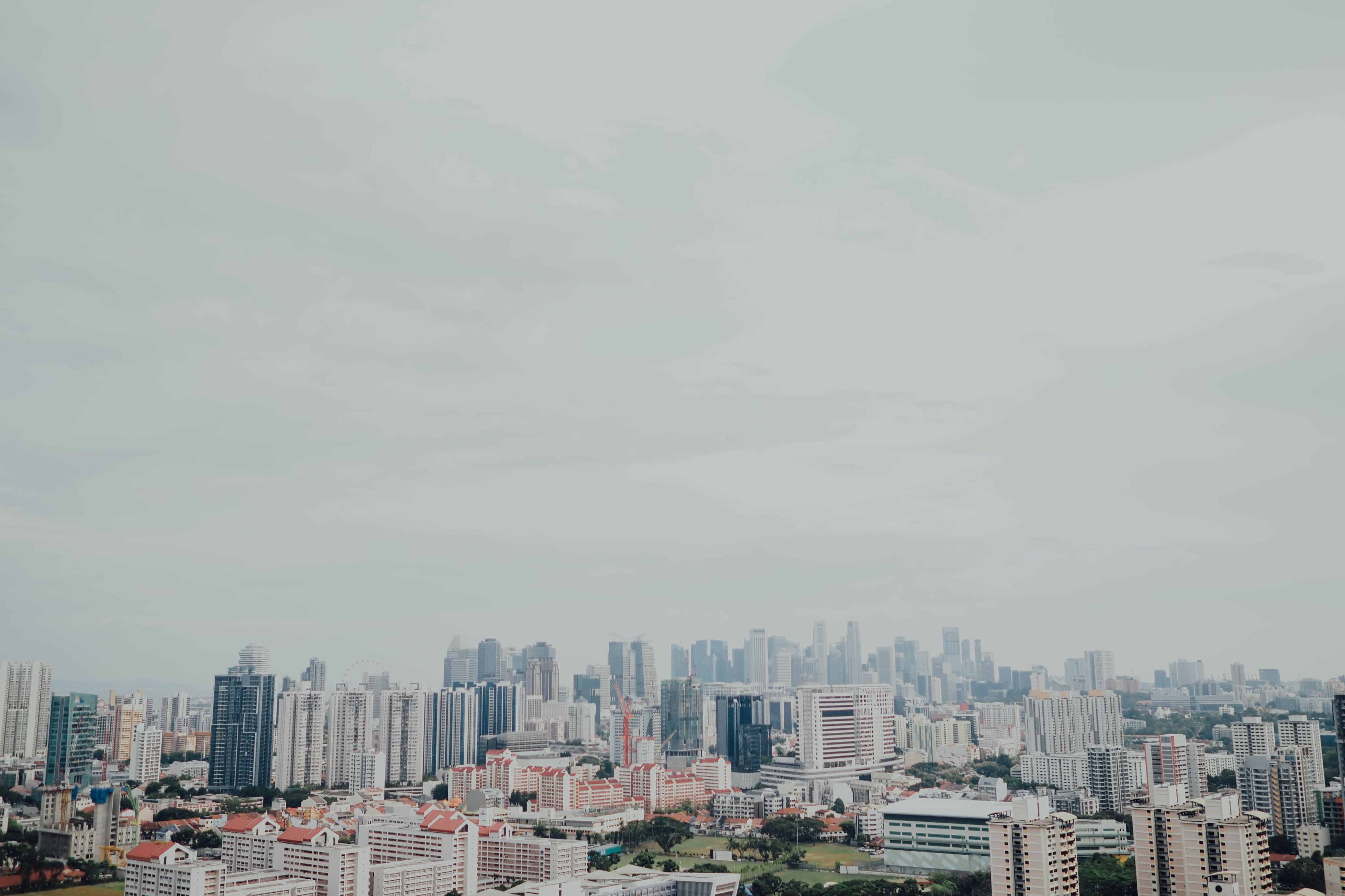 In lieu of last year’s massive cooling measures, we have witnessed the number of en bloc sales falling drastically.

The very fact that many homeowners are agreeing to a substantial drop in collective sale prices (22% less in half a year for Park View Mansions) shows how dire the en bloc market really is.

It doesn’t seem to get better – especially when you factor in the Urban Redevelopment Authority’s (URA) recent launch of several land parcels for tender under the biannual GLS programme.

While this is done in tandem with Singapore’s Master and Concept Plan as a ‘guiding hand’ to shape its physical development, it also offers a more ‘affordable’ land purchasal alternative for developers as opposed to collective en bloc sales.

Despite this, there have still been a number of en bloc clinches following these hurdles – no doubt testament to developers’ beliefs in the respective land parcels’ high value potential.

Here are the en bloc sales that have followed the July 2018 cooling measures:

As you can see, 3 out of the 7 developments are to be re-developed as hotels (development plans for the other 2 are still unknown). Notice how they are all located in district 7?

What’s more, there have also been a string of recent hotel development-related sales.

Amongst them is a GLS along Club Street, as well as sales of 7 renowned hotel sites which include Ascott Raffles Place, Marina Mandarin, Claremont Hotel Singapore, Ibis Singapore Novena, Chinatown Hotel, Oakwood Premier Hotel and the lastest Hotel Andaz Singapore.

So why this sudden hotel-craze (and that rather freaky frequency of 7s)?

Basically, it comes after a heightened flow of international visitor arrivals and hotel revenue in Singapore according to the Singapore Tourism Board’s 1st quarterly report earlier this year.

Rather fittingly, this analytic has resulted in a massive 45.6% spike in Development Charge (DC) Rates for the hospitality development sector (note: there were no changes in the recent Sept 1 DC revisions).

So how do potential commercial en bloc units come into play…

Realise how 5 of the 9 en bloc sales we just analysed were already commercial-related developments at the point of their respective sales?

One simple reason for this is that residential-demand has slowed with an oversupply of upcoming residential units and therefore investors are now increasingly participating in commercial-related sales. 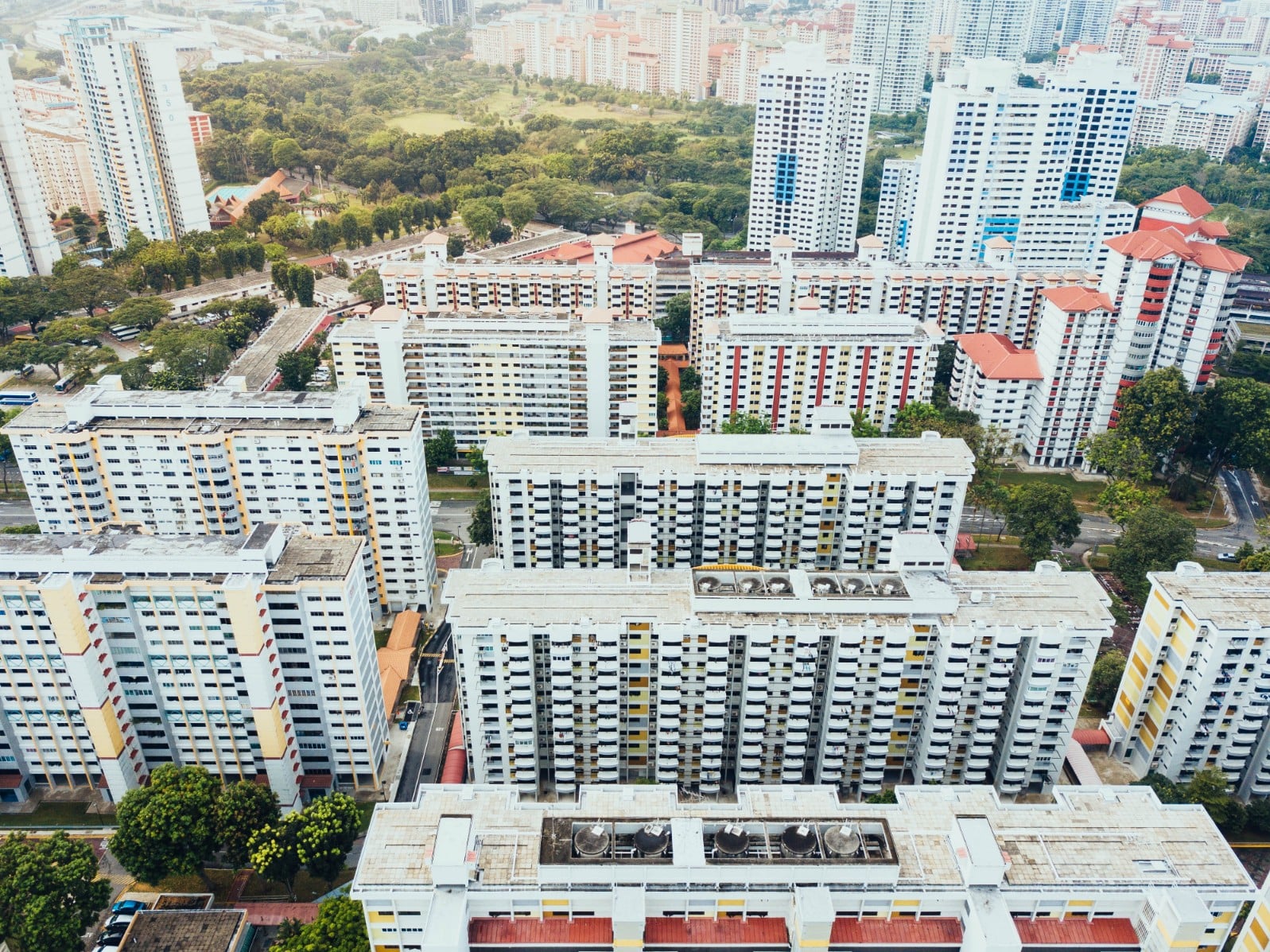 CommentaryOversupply of housing in Singapore – Should you be worried?

Now comes the icing on the cake.

Commercial units are not subject to any ABSD or SSD fees!

Yes, they might require a higher upkeep (eg. frequent maintenance and volatile tenant movement), but their average 5% rental yields (as compared to the usual 2-3% for residential development) helps offset this drawback.

Furthermore, with no pressure to secure full unit sales following 5 years of land purchase and the omission of that 5% non-remittable fee, you can imagine its attractiveness from an investment standpoint.

By factoring in all these attributes, it is easy for us to understand various investors’ increasing interest in the commercial development sector.

Whether this will attribute to greater en bloc or GLS commercial demand remains to be seen (we discuss more about this in Part II).

You can be rest assured however that any commercial-related land with favourable characteristics will become increasingly sought-after.

*This is Part I of an article that was formulated based on a request made by one of our readers earlier this month. We sincerely hope that this will assist you in making concrete decisions and we wish you the best of luck in your future endeavours. Check out Part II here!*

For the time being! While it might never get back to the level it once soared at due to the measures implemented, I do believe that land scarcity in Singapore will eventually lead to a number of collective sales. Whether they will all happen together, or even still be termed ‘en bloc’ at that point is a whole different matter altogether!

the sizes of the projects in the sheet are not accurate. Many are not correct.

Hi! Thanks for highlighting this, we’ll look through it and update them accordingly.