Rent Singapore Residential Rental Market 2018 – Is this the best time to rent? 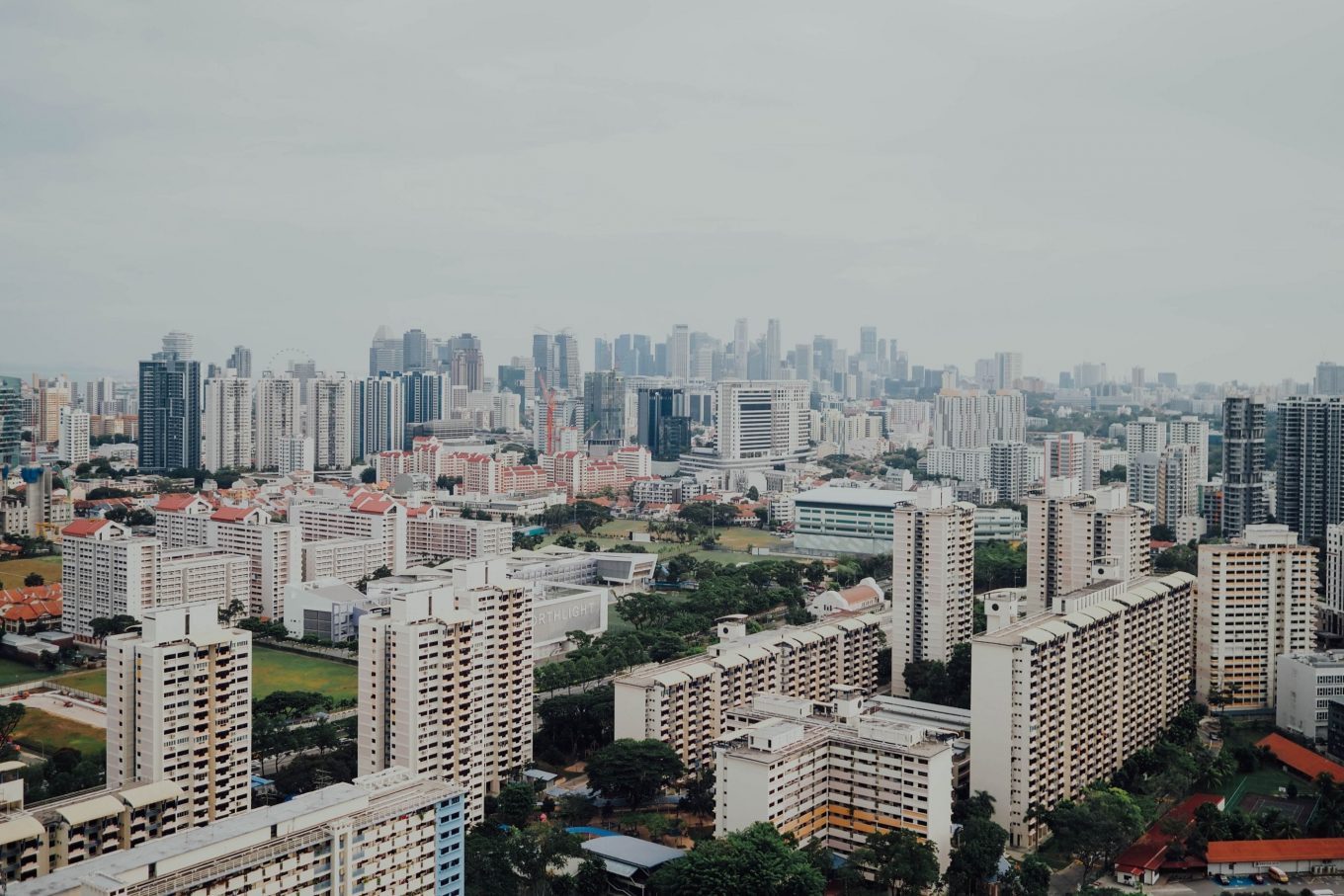 The Singapore residential rental market has been on the downtrend since 2013.

Despite the rising property prices earlier this year (before the cooling measures in July), the Singapore residential rental market has not been in good shape.

So why is the residential market doing well in terms of sales at one point but the rental market is still flailing behind?

A big reason could be because of the rush of en bloc deals that started in 2017.

Before the cooling measures, the influx of cash from the en bloc deals could have been the main driver for pushing the prices further up, thereby forcing the Government to act to soften the market.

With that being said, on the Singapore residential rental market side the immigration policy has still not been relaxed.

So with less expats and foreigners coming in, naturally the rental market would be as weak as it is.

Could the Singapore Residential Rental Market rise in prices in 2019?

If you have been keeping track of the rental market in Singapore, in November there was actually a slight pick up in private condo rental rates.

Before you get your hopes up (if you are a landlord), this was actually only a measly 0.6%.

But if you were compare it the year before in November 2017, the number of transactions actually fell by 11.8% from 4,297 units rented out.

So based on all these figures, is it possible that the rental market prices might rise in 2019? 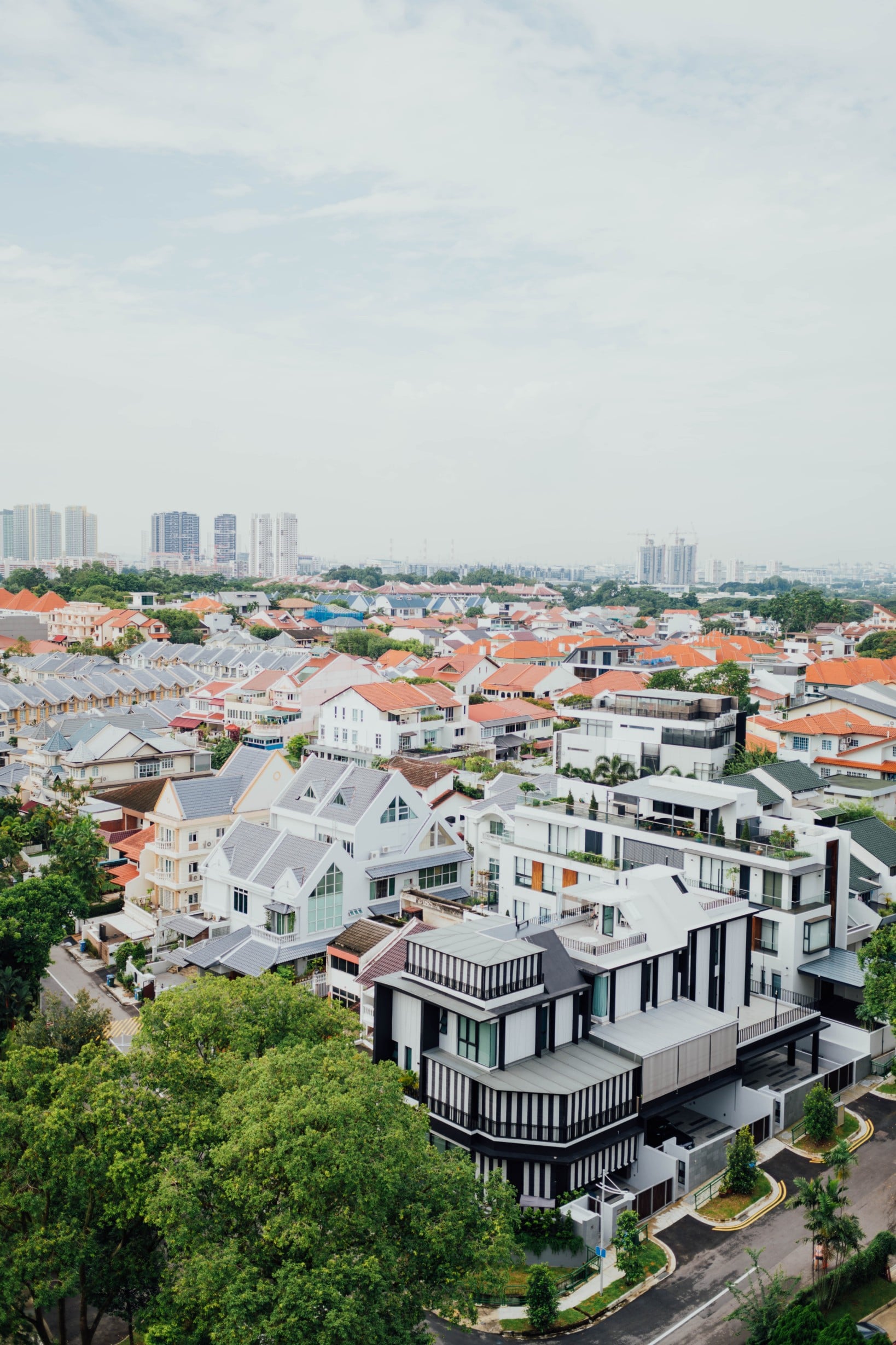 RentMinimum rental period in Singapore – how long can you actually rent?

For the Singapore rental market, probably the most important factor is always about the number of foreigners and expats coming into Singapore.

So if you were to look at the number of Singapore non-residents coming in, this actually dropped 0.1% to 1.64 million in June.

Not to mention that it is widely known that expat salaries in Singapore has been dropping.

According to findings of the latest MyExpatriate Market Pay survey by ECA International, the expat salary has shrunk by over SGD$15,986 as compared to the year before.

This means that expats will be feeling the pressure because of the lower salary package, and the higher living costs in Singapore might also cause them to look elsewhere.

Not just that, because of the en bloc deals in 2017/2018, there will definitely be more new condo units coming onto the market in the next few years, which further adds to the already rising vacancy rates.

All this news seemingly points to little let off for an already soft rental market.

But there could yet be a slight glimmer of hope next year in 2019.

Because of the en bloc deals that have taken place, there could also be more local demand as these people look to rent to tide them over before moving into their new home.

Also, the cooling measures have prompted many would be buyers to adopt a wait and see stance, so this group of buyers could also choose to rent in the short term.

How do you think the Singapore residential rental market will perform in 2019? Let us know by leaving a comment below or by reaching out to us at hello@stackedhomes.com