After the December 2021 cooling measures, the general consensus was that Executive Condominiums (ECs) would be more attractive. At the time, we broadly agreed with the sentiments (even though it was more to do with rising prices across the board than about cooling measures per se). However, given the latest cooling measures last week – itself partly driven by spiking interest rates – it may be time to review this opinion.

Why new ECs were initially expected to be more attractive

While cooling measures bear some relevance, let’s start by saying the main reason then – as well as now – is affordability. The rapid sales of AMO Residence and Lentor Modern have largely cemented the price point of new launch condos at around $2,000 psf.

This is over the $2 million mark for family-sized units of 1,000+ sq. ft., and beyond the means of many HDB upgraders.

(For those who won’t consider a resale EC, even a new EC is likely the last affordable new-launch condo option at this point. We’ve detailed upcoming EC projects for 2022 in this article.)

Now, to get to the cooling measures:

Back in December 2021, cooling measures ramped up the Additional Buyers Stamp Duty (ABSD) to 17 per cent for the second home, for Singapore Citizens (and 25 per cent for Permanent Residents).

This matters to HDB upgraders, because if you buy the condo first, you still need to pay the ABSD within two weeks of the transaction – even if you intend to sell your flat.

While some upgraders can apply for ABSD remission afterwards, 17 per cent is no small sum to add to the initial cash outlay. That’s $272,000 for an upgrader buying, say, a $1.6 million unit. 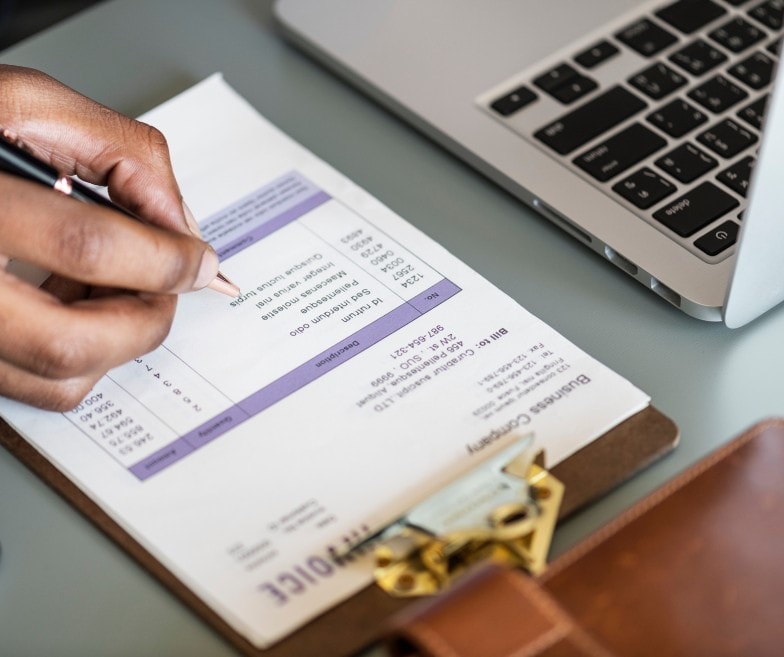 FinanceABSD remission in Singapore – Everything you need to know

Why does this matter to EC units? The simple answer is that, if you upgrade from an HDB flat to an EC, you don’t need to pay the ABSD. This is a big differentiating factor from buying a private condo, and it’s a good reason why we expect ECs to become even more popular.

With private condos, most HDB upgraders – who won’t want to pay the ABSD upfront – would have to sell their flat first, and then buy the condo. This is a much less convenient process, which may involve renting temporary accommodation, and moving twice.

Rising interest rates, and the September cooling measures, may have changed the situation

With the latest tweak to cooling measures on 30th September 2022, and home loan rates racing past three per cent, ECs may have become a bit less attractive than previously assumed.

The impact of raising floor rates on MSR and TDSR

EC buyers have to pass both the Mortgage Servicing Ratio (MSR), and the Total Debt Servicing Ratio (TDSR). This is because they’re buying an HDB property, but must use a bank loan to do so.

The MSR caps the home loan at 30 per cent of the borrowers’ income, without regard for other debts.

The TDSR caps the home loan at 55 per cent of the borrowers’ income, inclusive of any other debts.

With the September cooling measures, the floor rate – that is, the interest rate used to calculate MSR and TDSR – is raised to three and four per cent respectively.

With the MSR capped at 30 per cent of borrowers’ income, a minimum income of about $18,473 per month is required. Essentially, a certain subset of buyers that could previously qualify based on MSR, are now priced out.

And so because the income ceiling for ECs is set at $16k, this means that if you earn $16k or below, you will have to top up cash or CPF to be able to purchase.

The TDSR is capped at 55 per cent of the borrower’s income, before adding other debts. Assuming the borrowers are debt-free, passing TDSR requires a combined income of $10,076.

In the event that buyers cannot meet the MSR or TDSR, they will need a way to lower the loan quantum. This means making a bigger down payment, to the point where the monthly loan amount is reduced to an appropriate level.

As such, the initial cash outlay may be higher than expected.

Keep in mind that the CPF withdrawal limit is 120 per cent of the valuation, or in this case, $1.68 million. Once you reach this sum, you need to service the rest of the loan in cash.

A reasonable interest rate to expect, going forward, is around 3.5 per cent per annum.

Once you add those other costs, you can see that the final amount ($1,970,064) is well in excess of the CPF withdrawal limit.

We are also assuming that the home loan rates stay at 3.5 per cent. As a quick reminder, the interest rate before the Global Financial Crisis (2008/9) was around four per cent. This is probably also the reason why the floor rate was raised to this amount.

As such, EC buyers may want to closely monitor their CPF usage, and be prepared to pay at least part of their home loan in cash.

The higher interest rates also bring commensurate issues, such as having less CPF available for retirement and eating into your expected gains.

The December 2021 cooling measures raised ABSD rates to 30 per cent, for foreign buyers and 35 per cent for entities.

One of the main appeals of ECs is that, after their 10th year, they are fully privatised. But what’s one of the main advantages of privatisation? One part of it is the ability to sell the unit to foreigners or entities.

This means going past the 10th year allows you to sell the EC to two groups that may now be the least interested in your EC. Both foreigners and companies are unlikely to pay 30 per cent ABSD for a leasehold, non-central development (i.e., every EC).

At this point, the main advantage would seem to come after the fifth year, when the subsequent batch of buyers can purchase your EC without a Minimum Occupancy Period (MOP). Full privatisation is, overall, less of a perk than it seemed before.

For many buyers, all of this may be secondary to the simple fact of affordability. Unless you’re okay to fork out $2,000 psf, or have your upgrade be a much smaller home, an EC may still be your best alternative.

It’s just important to go in with your eyes open and be aware that EC means dealing with the tough private loans market in 2022 and beyond.

*Editor’s note 18 Oct 2022 07:59: Our apologies for the confusion. This should be titled New ECs instead of resale ECs. We’ve changed some of the wordings where appropriate.

Isn’t MSR applicable only for new EC and not resale EC?

Hey Elric! Thanks for pointing that out, there was some confusion during the editing of the article. We’ve since made the amendments 🙂