Property Stories We Moved From A Landed HDB To A Regular Flat: What We Miss About Living In An HDB Terrace 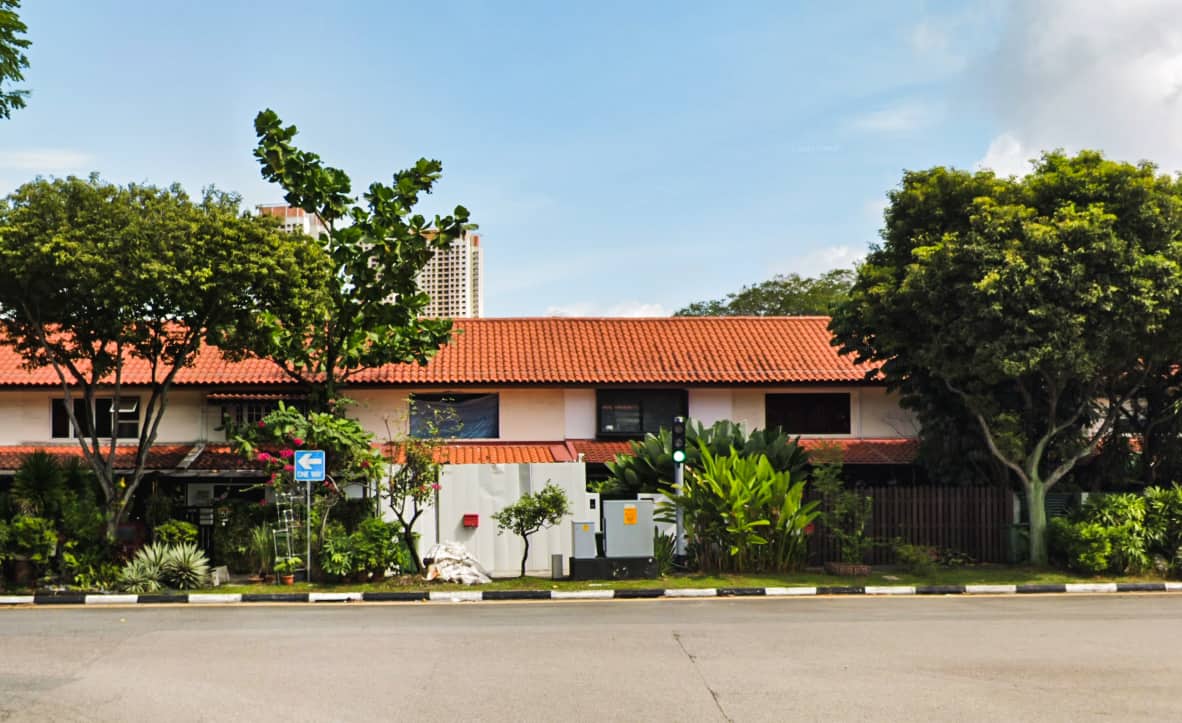 HDB landed homes were big on the news last year, where there were several units that were sold at a price of over $1 million. This has led to a lot of speculation, such as whether this might be smarter than upgrading to a condo or an actual landed home. This week, however, we spoke to someone who actually has lived in an HDB landed home, and recently moved into a flat for the interim before their new place is ready. Here’s what they have to say:

From an HDB terrace house to an HDB flat

M and her family used to live in Jalan Bahagia in Whampoa, one of the rare areas where you can still find HDB landed homes. This is roughly the same location where last year, an HDB terrace house sold for $1.286 million. There are only 2 areas that offer such homes, with an estimated 200 units at Jalan Bahagia, and 84 units along Stirling Road.

M says there’s only one reason they sold their HDB terrace house, and that’s lease decay. HDB terrace houses were initially built by the Singapore Improvement Trust (SIT), the predecessor to HDB, during the 1960s. As such, they are among the oldest existing HDB units in Singapore.

“We just tried our luck to sell after our 5-year MOP, as we knew the HDB terrace had very limited interest. Had we not been successful, we would happily continue living there because it’s the best!

We considered other larger HDB flats in central and east areas (5-room upwards) and found them overpriced for the current market. So we decided to right-size on space with a two-bedder at Avenue South Residence, where it was still at developer price before any increments earlier this year. It required quite a shift in mindset, as the terrace was very spacious.”

As Avenue South Residence is still under construction, however, M and family are currently living with their parents in their HDB flat:

“The move to my old bedroom in my parent’s place is temporary. The current rental market is too crazy, so we now squash two adults and one toddler in a common room in a four-room flat.”

Dealing with the new realities of limited space

M says several things had to be sacrificed, to make the move possible. Their new home, a two-bedder, would have been unable to accommodate the bulkier items:

“We sold off everything large: beds, cupboards, kitchen table, work tables, office chairs, kitchen stools, sofa, even a tall one-year old SMEG fridge because we have no way of knowing if we can fit them in our upcoming place. We didn’t want to spend on storage.

For the large item, we only kept one TV console because we loved its design and it’s really hard to find a TV console below 1.3 metres in width. We only kept a limited number of small-ish things – kitchen crockery, books, and toddler things.

I downsized my clothes from an 11-door wardrobe to two-doors without hanging space, and tossed out all my high shoes; we are down to a single, seven-rung shoe rack for all three of us. Oh, and we tossed out/sold space-heavy winter clothes too, since we have not travelled much in recent times.”

M says the mantra was “everything goes.” The family left the house with only 10 mover boxes, and six suitcases of clothes. They managed to do this in their own car over a few trips.

The lifestyle aspects of landed living, however, can’t be brought along

There are several things that M misses about her old place. These include parking directly in front of the house to offload the shopping bags and children; as well as the outdoor space that allowed for gardening, storying bicycles, sun-drying laundry and even mattresses.

You can watch a fine example of an HDB terrace in our Living In series below:

M also had a BBQ pit in the front patio next to her kitchen (the house was renovated so there was a “show kitchen” at the front instead of the back of the house).

“It was really much quieter and less busy than a regular block of flats,” M says about her former home. “I didn’t have to wait for the lift and meet other humans, haha! Nowadays, I will see at least one other person the minute I leave the flat – in the lift, at the void deck. Before, I might not see anyone until I reached the bus stop five minutes away.”

M says that Jalan Bahagia in Whampoa is also less human-dense, and there’s less of a “human crush” on public transport during peak hours. She feels this made people less pushy and stressed in general. Not that she minded meeting people in her old neighbourhood though, as she said that in the Jalan Bahagia area:

“To put it bluntly, a lot of owners in that estate are of a certain pay scale and would have easily afforded a condo, but they chose HDB landed living. It’s a very subtle, different vibe that I can’t truly explain, but I feel it now that I move back to a regular HDB flat.

The majority of my previous neighbours own continental cars and quite a number even have second or third properties and businesses. The vibe is almost like ‘atas kampung’ – people who have nothing to prove. They just like this quirky HDB living style. In our regular HDB flat, there is this rushed, hustle culture.”

M’s current home is further from the city centre than her Whampoa landed home; so this does make transport a bit less convenient. She notes that when she was in Jalan Bahagia, Grab rides to town were only around $10; and the bus connections made the MRT less necessary. Prices are higher now, from her parents’ flat.

Another change is that “We think twice about getting expensive bicycles, because there’s no security to put it at the HDB bike parks, and no space at home.

We now get professional cleaners for mattress or bedding because there’s no suitable space to sun-dry. Small things, not a big deal.”

Given a choice, however, M would have stayed on

“We’re observing to see how the lease decay pans out over the next few decades. If it reaches a point where I just “throw” $200,000 cash to pay off the house and live out my silver years, why not? I loved the house. I would not have given up landed living if not for lease decay.”

So there is some chance she may revisit it in future. M may not be alone in this regard: if the prices of HDB landed homes ever fall to the price of a typical flat (e.g., $500,000 or less), there may well be buyers who decide it’s worth it in their twilight years.

In the meantime, for those who are also having to right-size from a landed home to a flat or smaller unit, M says:

“Find a place in a neighbourhood you really like. If you have to give up personal space, at least love your neighbourhood. For the introverts, you will require more energy expended because you just meet more humans, whether you like it or not.”

For more homeowner journeys and experiences, follow us on Stacked. We’ll also update you with reviews of new and resale projects alike, so you can make a more informed decision.

As the article mentions MOP, it sounds like the owners bought the HDB, stayed for 5 years then sold it immediately after? If so, it’s interesting that 5 years ago they weren’t concerned about the lease decay but after 5 years it became an issue?

Lease decay was a concern, but it doesn’t mean you can’t go ahead with the purchase anyway

Analysis Uncovering How Much New Launch Investors Have Made Since 2017: Analysing Over 1,000 Sub Sale Transactions