Commentary URA Changes Development Charges: What Does It Mean To Property Buyers? 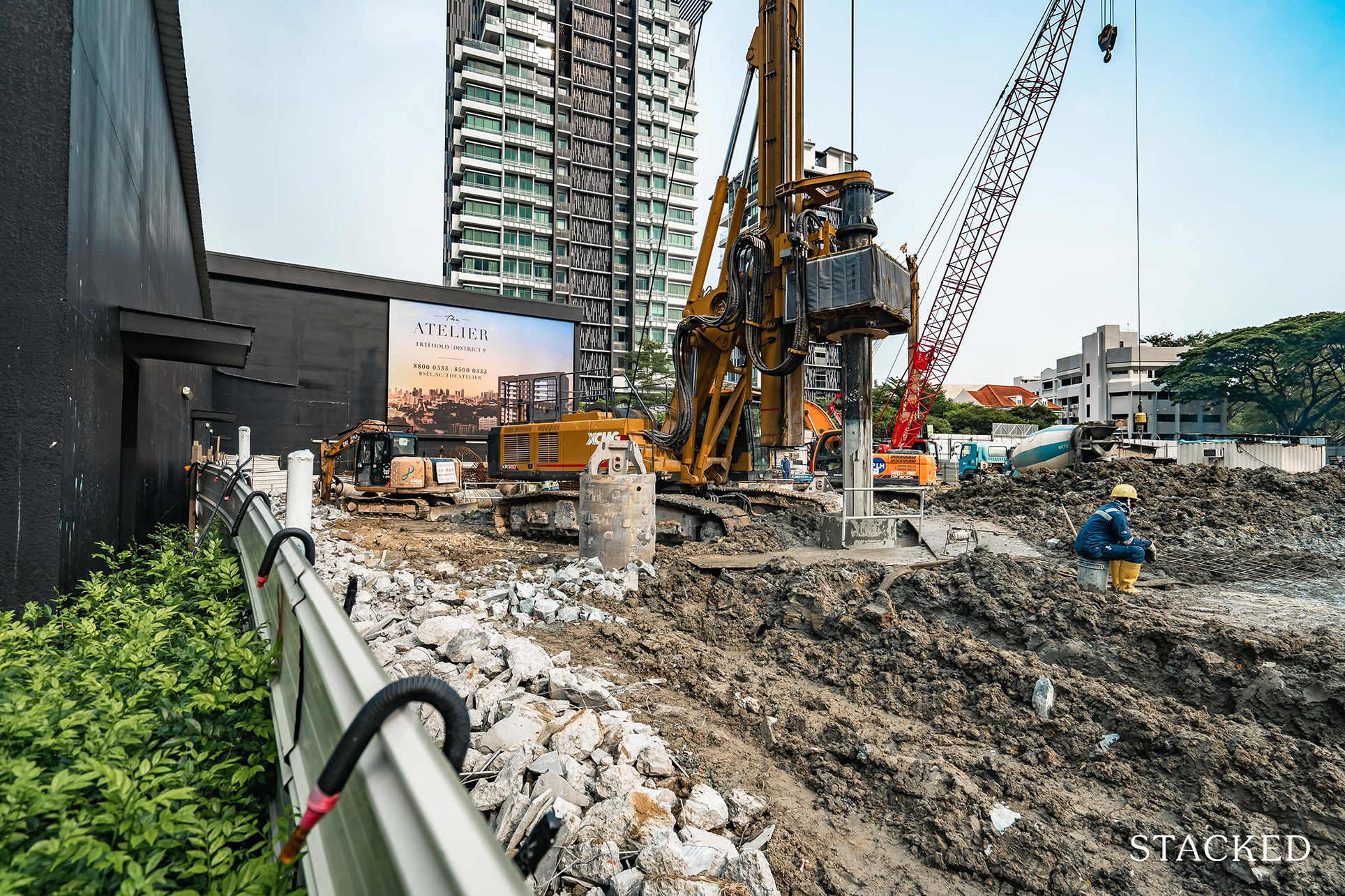 For most home buyers, Development Charges (DC) are not something we’d consider important. This is something the property developers pay for, right? But long-time investors and market watchers know better – not only are developer costs ultimately passed down in some way, changes to DC may also foreshadow upcoming housing policies. That’s why it’s worth taking note of the recent changes to the development charges made by URA; here’s what you should know:

What are Development Charges (DC)?

When developers build projects that increase the land value, they pay a tax referred to as the Development Charges. The amount of the DC will change based on the location and nature of the property.

Singapore is divided into 118 sectors, with different charge rates; you can check the sector on the URA website. Note that these sectors bear no direct relevance to District or Town. The current rates as of March 2021 are located here.

(For residential properties, the Use Groups B1 and B2 are applicable. B1 is for landed homes, while B2 is for non-landed).

The DC rate is reviewed twice a year, always on the first day of March and September. The DC is jointly worked out by URA, and the Chief Valuer at IRAS.

What’s interesting about the Development Charges in March 2021?

DC increased by an average of 1.5 per cent across all sectors for landed homes, and inched up 0.3 per cent for non-landed homes. At the same time, DC for commercial properties was cut by 1.5 per cent.

For non-landed homes, eight of 118 sectors saw significant rate hikes of three to six per cent, with one sector seeing a rate cut of four per cent. The highest increases of six per cent were at:

Note that the rate hike for both these sectors was almost certainly due to the sale of the Tanah Merah Kechil site. See our earlier article, where we explained why this land plot is especially desirable.

The biggest DC reduction (four per cent cut) for non-landed homes was in sector 34 (Sophia Road / Upper Wilkie Road). There hasn’t been a new condo here for some time, and the ageing Peace Mansions (dating back to 1977) has been trying to go en-bloc for quite a while now. The rate cut may help interest developers in the location.

For landed homes, 44 sectors saw rate increases. The highest increases of six per cent applied to:

Why do DC rates matter to home buyers or home owners?

While the effect is not direct, DC rates can have the following consequences:

The rate cuts for commercial properties have been ongoing since last year; in fact hotel properties had a whopping 7.8 per cent reduction in the last round (and some market watchers are surprised they haven’t fallen even further; it’s a brave investor who decides to build a hotel at this time).

That said, the reduction on the commercial side – particularly a three per cent cut in the CBD area – is clearly designed to push more capital into this area, rather than new homes. Coupled with their lack of Additional Buyers Stamp Duty (ABSD)*, this can make residential property significantly more expensive than commercial counterparts for the eventual buyer.

With Covid-19 raging however, it will probably take more than the lower DC rates to push investors toward riskier commercial assets, as opposed to the traditional safe haven of residential property.

*Although it should be noted that commercial property is subject to seven per cent GST.

To give you a sense of this, let’s consider the price movement of properties from around June 2017, to the last round of cooling measures in July 2018:

Within the same period, DC rates spiked to record levels. In September 2017, for example, DC rates rose 13.8 per cent for residential properties on average, with hikes in 116 out of 118 sectors. In some sectors, the rate rose by 29 per cent. At the time, it was the biggest rate hike we’d seen in around 10 years.

But by August 2018, DC rates for residential properties rose for the fifth consecutive period, by any additional 9.8 per cent.

This was likely due to the government trying to rein in the en-bloc fever, which happened between 2017 to 2018. So while it’s not always true, higher DC rates often reflect rising exuberance in the property market. 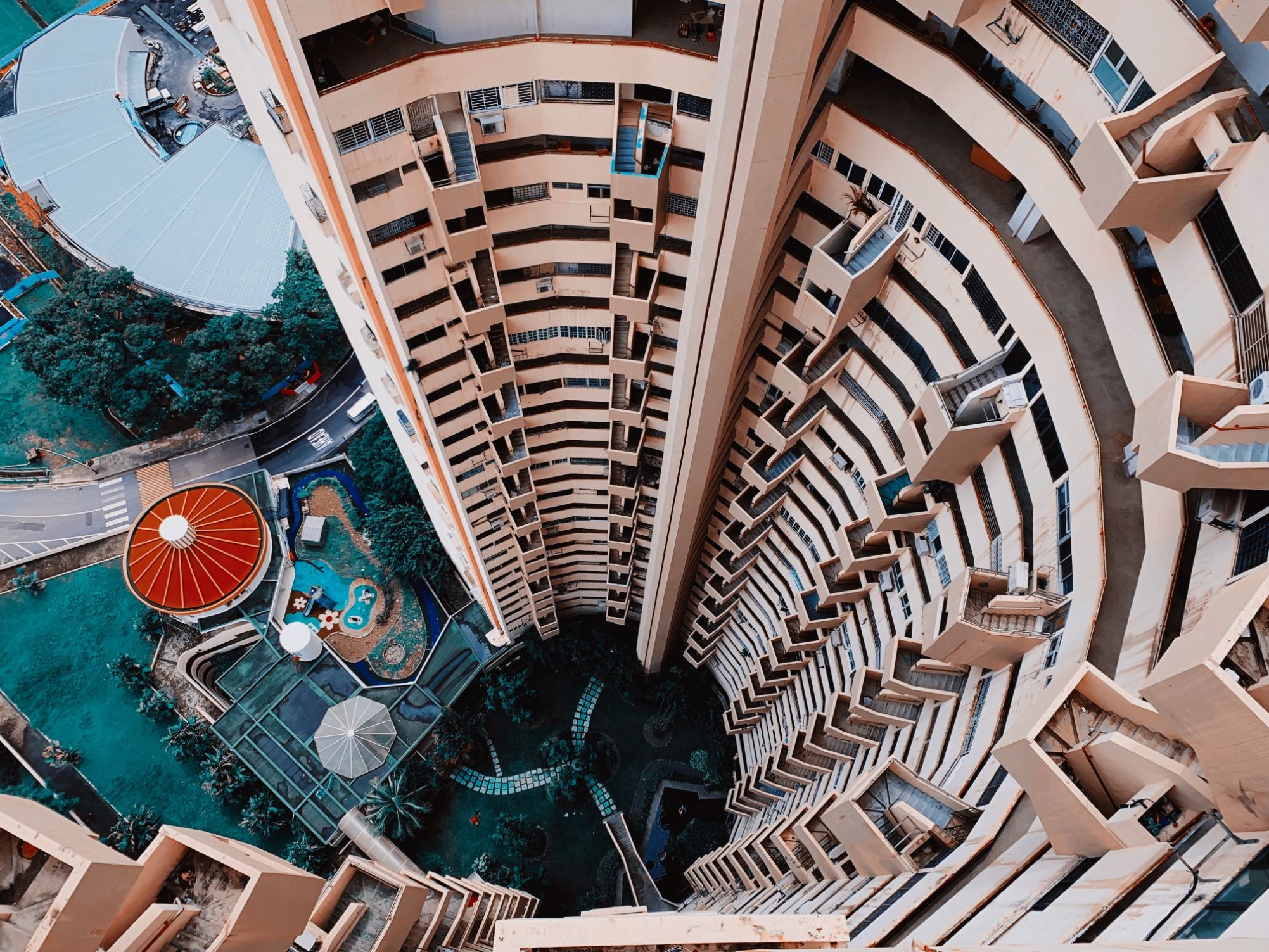 This is a tricky question. In theory, it makes sense that rising DC rates would mean more expensive properties. In reality, developers respond to rising rates in different ways; there’s no guarantee that they will absorb the higher rates, or pass it on to buyers. There’s also the possibility of just having more small units (see below).

This decision ultimately depends on the developer’s margins (which we don’t know), and the state of the market. In the current situation, worries about Covid-19 or its aftermath may persuade some developers to absorb the costs.

Pro-sale committees, or other homeowners hoping for an en-bloc, should pay closer attention to DC rates. A higher DC rate can make their property much less attractive to developers, or result in less generous offers than they expected.

A sharp increase in DC rates – such as we last saw in 2017 – can derail existing en-bloc attempts.

Likewise, lower DC rates can sometimes cause owners to revise their asking prices; often on the advice of the property firm they’re consulting. This is something you should track, if you’re currently involved in a potential en-bloc.

Higher DC rates can mean the resulting property will have a greater proportion of small (i.e. one or two-bedder) units. This is when, instead of directly passing on the cost, the developer simply pushes up the potential price per square foot to make up for the greater costs.

In fact, the last round of DC rate hikes between 2017 to 2018 (see above) was expected to contribute to a proliferation of shoebox units. So much so that, by October of 2018, the government had passed a mandate to cap the maximum possible number of such small homes.

As we’ve shown above, DC rates rose with the last en-bloc fever. Note that, in 2021, we’re facing a possibility of a repeat incident. This is because the last tranche of properties from 2017 have more or less been completed, and developers are again eager to rebuild their land bank.

As such, the rising DC rates may be a way to head off or mitigate another “en-bloc fever”; especially at a time when Covid-19 is still impacting the global economy. As such, the new rates may disappoint those who were counting on their en-bloc prospects this year.

The other source of concern is the possibility of new cooling measures. The last round of new cooling measures, in 2018, came shortly after the most significant hikes in DC rates. It’s unsurprising, as DC rates are just another tool the government can use to cool residential demand (although it’s more indirect than higher stamp duties).

As such, some market watchers we’ve spoken to are seeing this yet another sign of upcoming cooling measures.

While it doesn’t directly affect home buyers, it’s worth paying attention to where DC rates are rising

Rising DC rates could match demand in the area; or reflect on what’s likely to be a hot upcoming development; such as the case with Tanah Merah Kechil right now. URA also makes past rate changes public, so it’s worth looking at how DC rates have moved over a period of a few years, rather than just the last half.

For more property investment tips and strategies, you can follow us on Stacked. We also post in-depth reviews of new or existing resale properties, and you can contact us directly if you have any questions.