Analysis Shoebox Units: A Performance Review Over The Past 10 Years 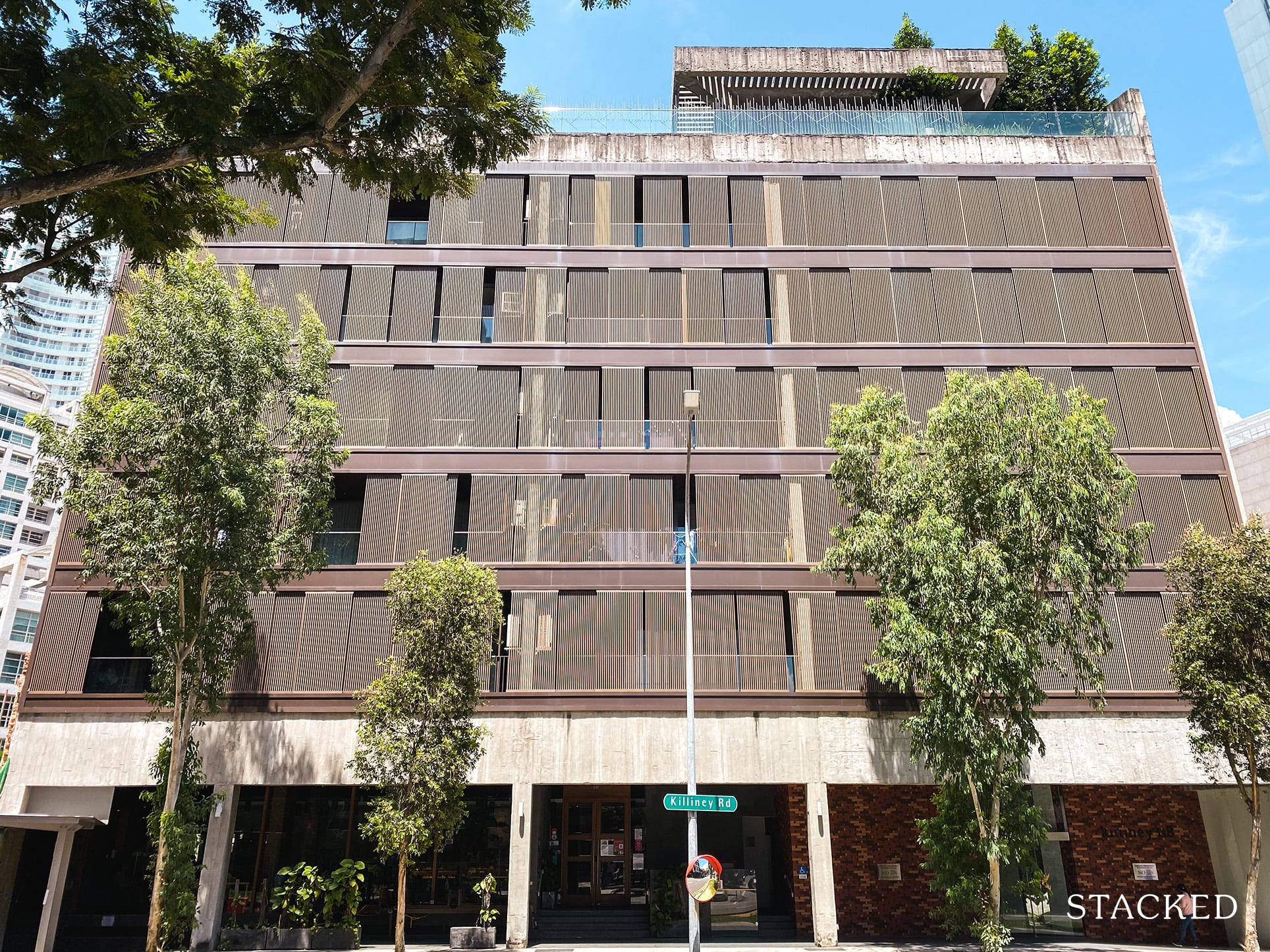 Go into any showflat as a single, and the first unit you’ll be guided to is the shoebox units; more pleasingly called a “compact unit” these days.

These units – which are typically defined as 500 sq. ft. or under – are often marketed as the ideal choice for “new investors”. They’re also the low-hanging fruit of any sales launch, and they’re often pushed first; this helps to boost the sales numbers, and give the perception of a higher price per square foot.

They are also popular. So popular, in fact, that in 2018 URA had to pass restrictions that would limit the number of shoebox flats in certain neighbourhoods. At the time, it was common to hear that the lower supply was good for shoebox investors.

But how well do shoebox units appreciate, compared to the overall market for condos? Do they outperform the typical family-sized three-bedders? We’ve taken a look at the numbers over the past years:

Shoebox unit appreciation between 2010 and the present

We compared the appreciation of the following:

Changes in price per square foot:

On a price per square foot basis:

In the context of the wider Singapore condo market, shoebox units appear to have performed “as advertised”. They have come out ahead of the overall condo market, lending some credence to the argument that their low quantum provides room for appreciation.

However, the common family-sized three-bedders have managed to outperform shoebox units, as well as the overall market, by a wide margin.

Next, we look at how shoebox units have performed in the CCR, RCR, and OCR

Shoebox owners feature a higher proportion of investors / landlords, who don’t occupy the unit (they are too small for most families). As such, a favoured location for shoebox units is within the Core Central Region (CCR) or city fringe (RCR).

Nonetheless, there are shoebox units in the Outside of Central Region (OCR) as well. In the next graph, we examine:

Appreciation based on price per square foot: 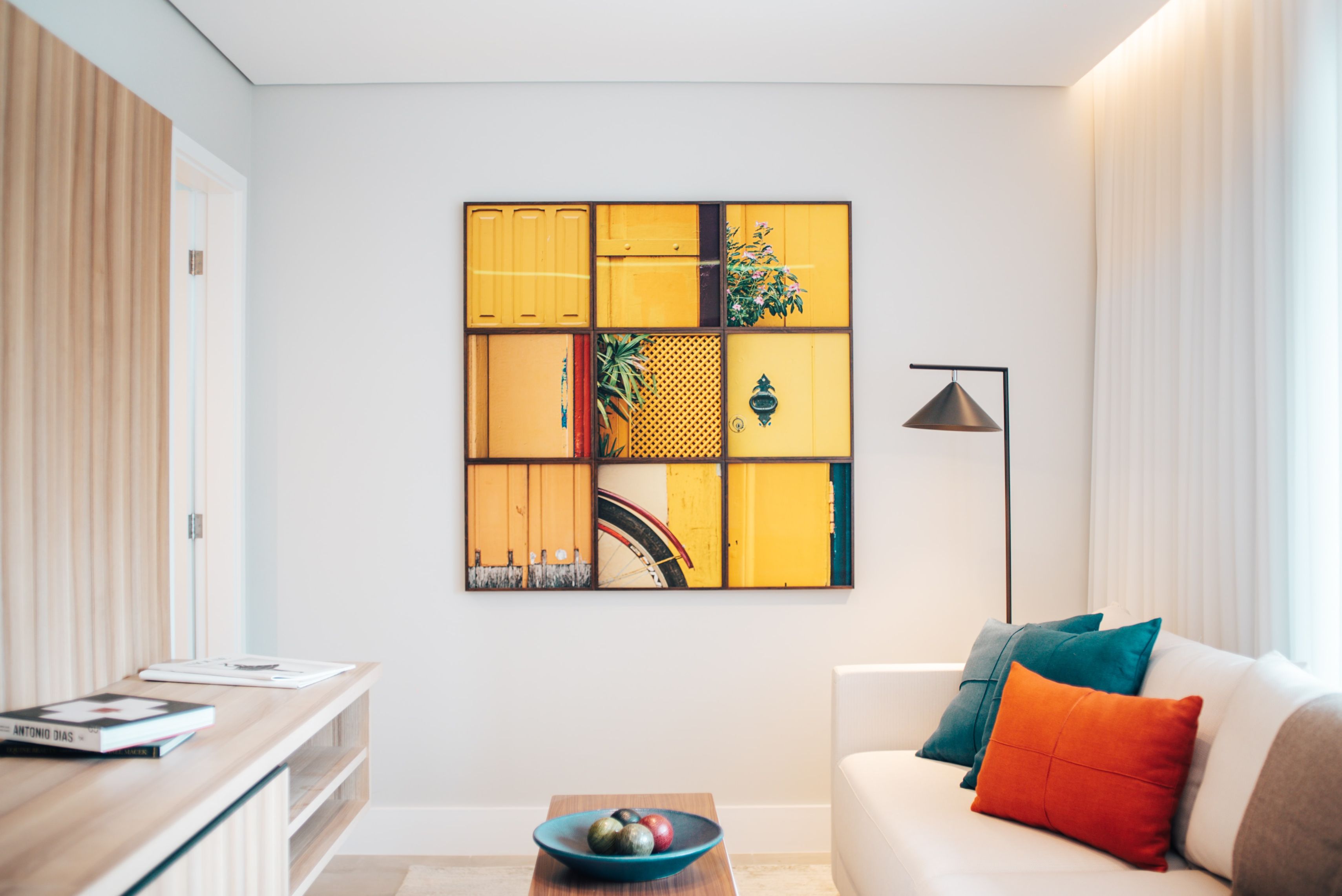 Appreciation based on quantum:

First, CCR shoebox units took a steep dive after new cooling measures in 2018, which raised the Additional Buyers Stamp Duty (ABSD). As we mentioned above, shoebox units – particularly those in the CCR – are often bought as pure investment assets. Many prospective buyers would be purchasing them as a second property.

For Singapore citizens, this would mean an ABSD of 12 per cent, or over $98,448 on the current average price of $820,402. This is difficult to justify for most investors; the effect is likely compounded this year, as Covid-19 could reduce the number of foreign tenants renting in the CCR.

Second, the RCR seems to be the best location for shoebox units, in terms of pure appreciation. This runs contrary to a common perception: that shoebox units only appreciate well in the city centre, and that the OCR is the “worst” place for them.

In fact, the appreciation between CCR and OCR shoebox units is about one percentage point (and OCR units require a much lower cash outlay).

What are the prospects for shoebox units going forward?

There are two challenges on the horizon for shoebox units.

The first is the recent buyer demographic. Since 2019, private home sales have been buoyed by HDB upgraders. In addition, an average of 17,000 to 19,000 flats are expected to reach their Minimum Occupation Period (MOP) annually, over the next 10 years (by contrast, the 10-year average between 2008 to 2018 was only about 9,000 flats).

The problem for shoebox flats is that this buyer demographic has less interest in them. Most HDB upgraders are families, and a 500 sq. ft. unit is out of the question. As such, the only viable buyers – out of the throng entering the market – are the smaller group of lifelong singles, or retirees (who sometimes sell their bigger flat and move into a condo, as the children have left).

This could greatly narrow the number of prospective buyers.

Second, the Covid-19 downturn is likely to mean fewer foreign tenants, or tenants with reduced housing allowances and expatriate packages. This could cause investors to reconsider a shoebox unit; we shouldn’t forget they need to justify the ABSD on top of this.

As such, the next most viable group of buyers may also show lacklustre interest.

There’s an argument that new URA restrictions will limit the number of shoebox units, lowering supply

You may hear, in the occasional sales pitch, that URA has passed restrictions on the number of shoebox units that can be built. It’s then theorised that restricted supply will help to maintain prices.

The theory is a little arguable. It’s true that URA, in 2018, passed measures that will lower the number of shoebox units developers can build. However, we shouldn’t ignore why URA chose to do this in the first place:

All of those previously built shoebox units are not going to disappear, just because URA passed new regulations in 2018. The supply remains in the market. As such, it’s questionable if the new restrictions will create such a strong scarcity effect.

While shoebox units remain viable investments, you still need to be cautious if you are looking to make a purchase. 2020 has been a strange year, which will have consequences for the decade to come. Whatever their past performance, it’s time for home buyers and investors to rethink the assumptions regarding shoebox units.

Whichever shoebox unit you’re thinking of, check out our review of the development on Stacked for an in-depth analysis. Alternatively, you can message us on Facebook if you can’t find a review yet.