Commentary How Do We Deal With The “Unfairness” Of Prime Region HDB Flats? 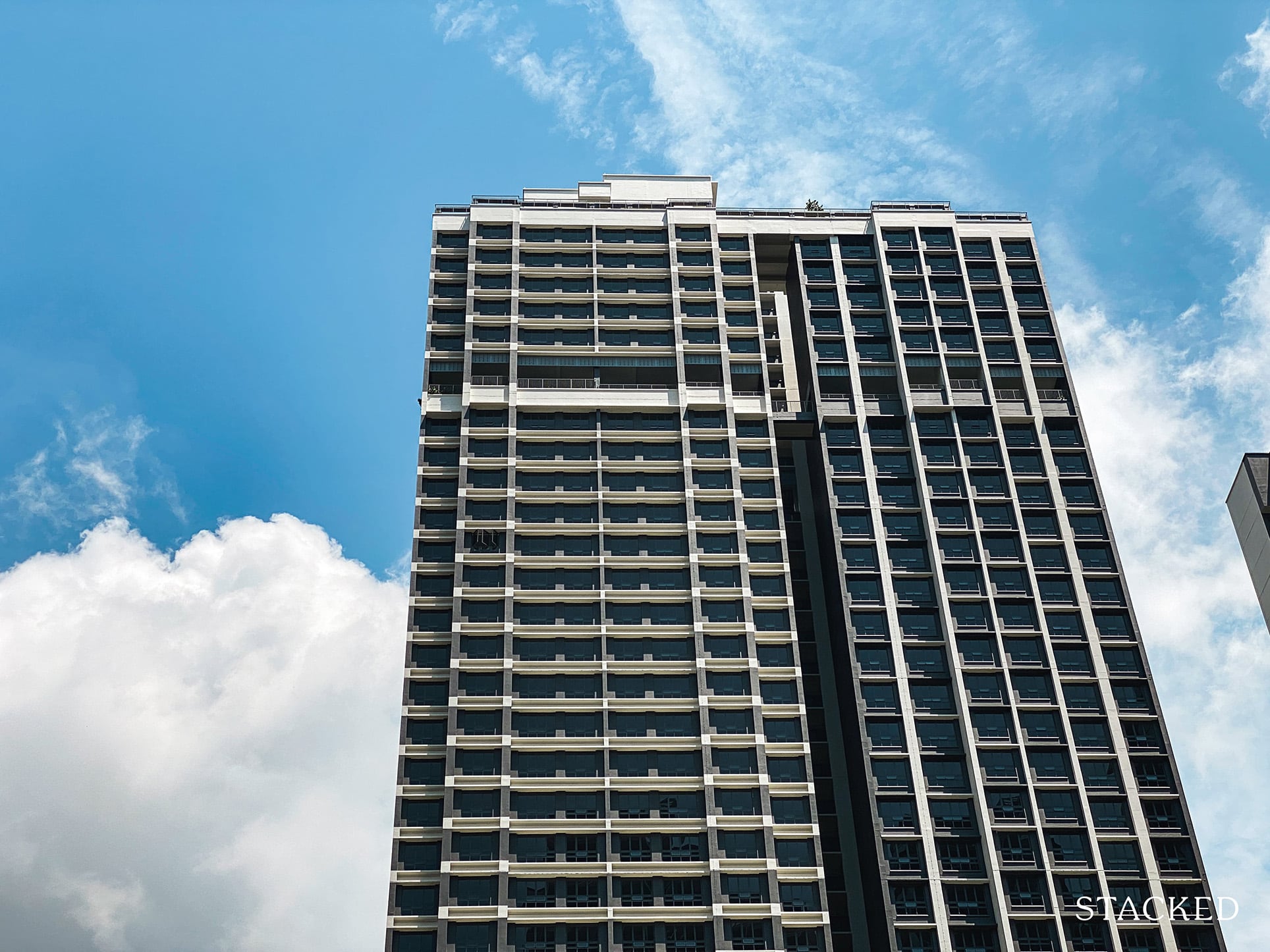 Before you fork out $20,000 or $30,000 in Cash Over Valuation (COV), you should pay close attention to what National Development Minister Desmond Lee has been saying. Amid various discussions on Covid-19, mortgages, and help for the construction industry, the Minister said this regarding prime region flats:

“We may need a series of other measures to ensure that if resale is permitted for these flats, that they remain affordable for generations to come…

…People will, of course, pay what they believe the market can bear in order to get these very good flats and very good locations. So some of these measures would have to cover all these fronts”

We don’t know what these “measures” are, as they’re currently brewing; but it almost certainly seems like a way to cap the number of million-dollar HDB flats. As such, anyone considering an expensive, centrally located flat right now may want to pump the brakes.

But that aside, we also have a question we want to ask you, for which we are giving out a Google Home mini for the best response. More on this below:

What is the big deal with prime region HDB flats, and why now?

This discussion really goes back to around 2013, with the unveiling of the Greater Southern Waterfront (GSW). The GSW is a project that spans over 2,000 hectares, starting from Pasir Panjang to Marina East, and even reaching all the way to Mount Faber.

This is one of the biggest-ever undertakings in Singapore’s Built Environment, as it will transform 30 kilometres of our coastline, and involve an area six times the size of Marina Bay.

Remember how, in 2014, Keppel Golf Club members found out it would have to move or close? That’s due to the GSW, and the land it’s on will – in future – yield about 9,000 homes, in a mix of private and public housing.

We emphasise public, because that’s where the issue gets sticky.

What happens if people can get BTO flats in the best spots along the GSW?

To use an analogy, how would you react if today, HDB launched BTO flats just next to Marina Bay Sands? You can probably understand the degree of unfairness that would happen, for the small number of families that successfully ballot for such a location.

The winners of such flats would be purchasing subsidised properties, with grants, in a prime area; that’s a sure-fire recipe for huge gains after the Minimum Occupancy Period (MOP).

There’s also the fact that flats in such areas wouldn’t really feel like HDB estates. It’s likely that, even as BTO flats, the prices would be so high that only the uppermost echelons (close to busting the income ceiling) would qualify. Upon resale, it’s likely to contribute to the growing count of million-dollar flats.

How big is the price difference between prime region flats, and the overall resale market?

This is just for the Central Area; similar issues exist for places such as Bishan, Queenstown, and Tiong Bahru. This gives the impression of balloting as being more of a lottery than a home-ownership exercise.

When Tiong Bahru became gentrified, it caused a lot of friction with existing residents. More expensive homes are accompanied by a different demographic; such as the sort who are more likely to patronise upscale restaurants than a neighbourhood coffee shop, or a specialised deli instead of a provision store.

The Ministry of National Development seems conscious that this would disrupt the intermingling desired in an HDB estate.

However, we’d point out that there’s another problem too: if you’re a retiree living off your CPF payouts, your amenities are those coffee shops – not an artisanal café with $8 coffee.

As such, prime region HDB estates run the risk of being (1) not very much like HDB estates at all, and (2) having prices quickly run up, to the point where anyone who moved in during cheaper days feels priced out of their own neighbourhood (“sell and move out” is easier said than done for some homeowners, whatever the potential profit margin). 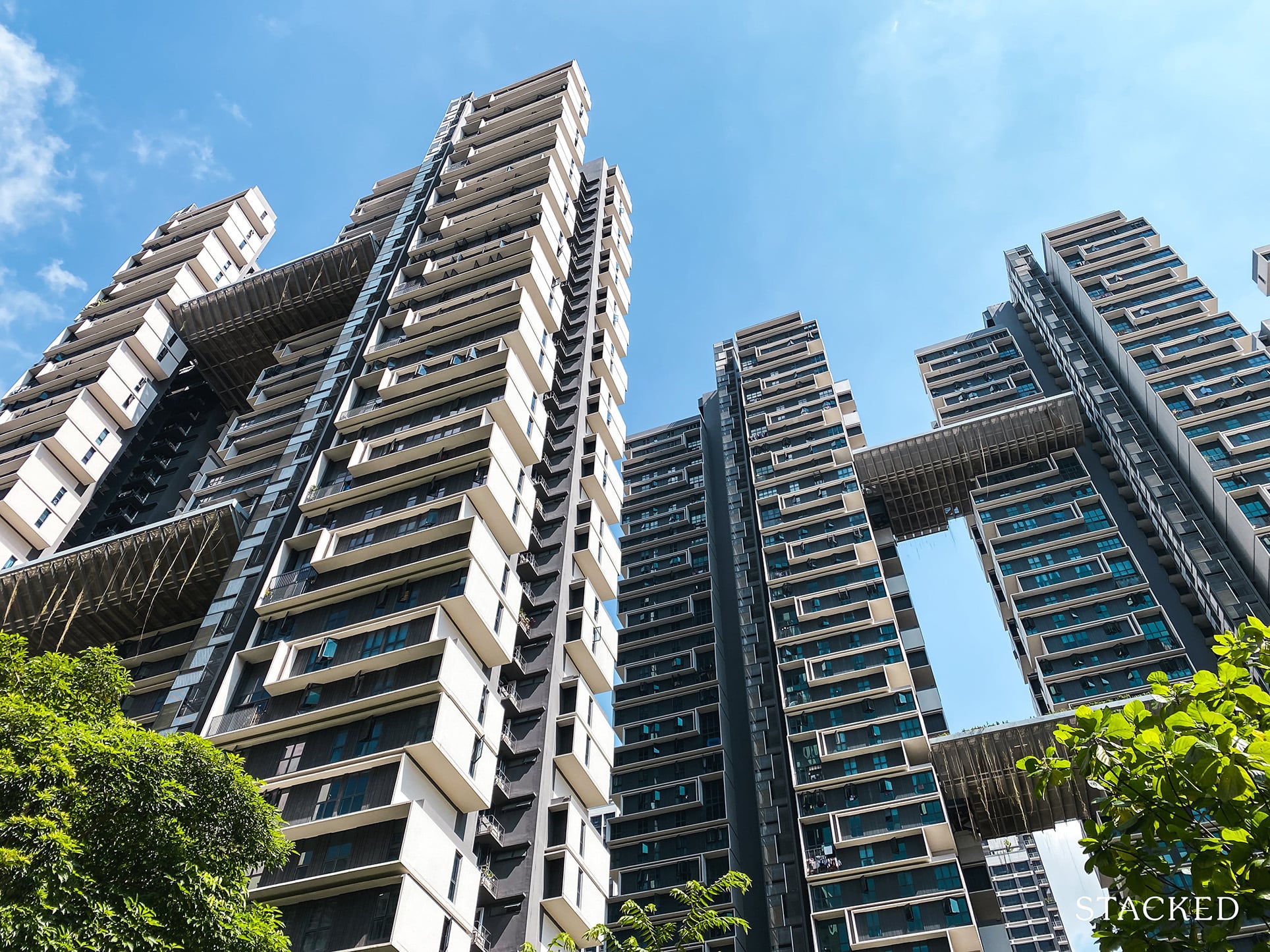 Resale HDBHow Big Of A “Windfall” Is A Prime Region HDB Flat?

What are the solutions being posited?

As Minister Desmond Lee has pointed out, the prime region flats will incorporate a mix of different housing, including two-room flexi-flats and studio apartments. This much we know for sure.

However, over the years some other solutions have been suggested. Some ideas we’ve come across are:

This limits the “lottery winner” effect: those who obtain such flats still get to live in a better and more convenient location, but they don’t really profit much financially.

Which is the best solution?

This isn’t a rhetorical question! We’d love to know your opinions on what can be done, to make prime region flats a “fair deal”. So starting from now till 8 December, feel free to comment on Facebook/Instagram/email or message us with your ideas. We have a Google Home mini up for grabs to those who come up with what we feel is the most innovative solution.

In the meantime, we do expect the news to slightly dent the recent uptick in HDB flat prices; at least in hot spots like Bishan or Tanjong Pagar.

Some prospective buyers are likely to wait this out, and see what measures are coming before they buy. This might diminish some of the momentum given to the resale flat market, ever since Covid-19 ended up an unexpected boon to it.

In addition, we expect the typical knee-jerk reaction once the measures are announced, whenever that may be. Just like with private properties, interventions from loan curbs to tighter cooling measures typically cause buyers to go into “wait and see” mode.

Follow us on Stacked, and we can keep you updated as the situation unfolds. We also provide the most in-depth reviews on Singapore’s private homes, and the latest on property investing trends.