Opinions From A Haunting Cemetery To The Next HDB Town: Why Bidadari Estate Was Transformed 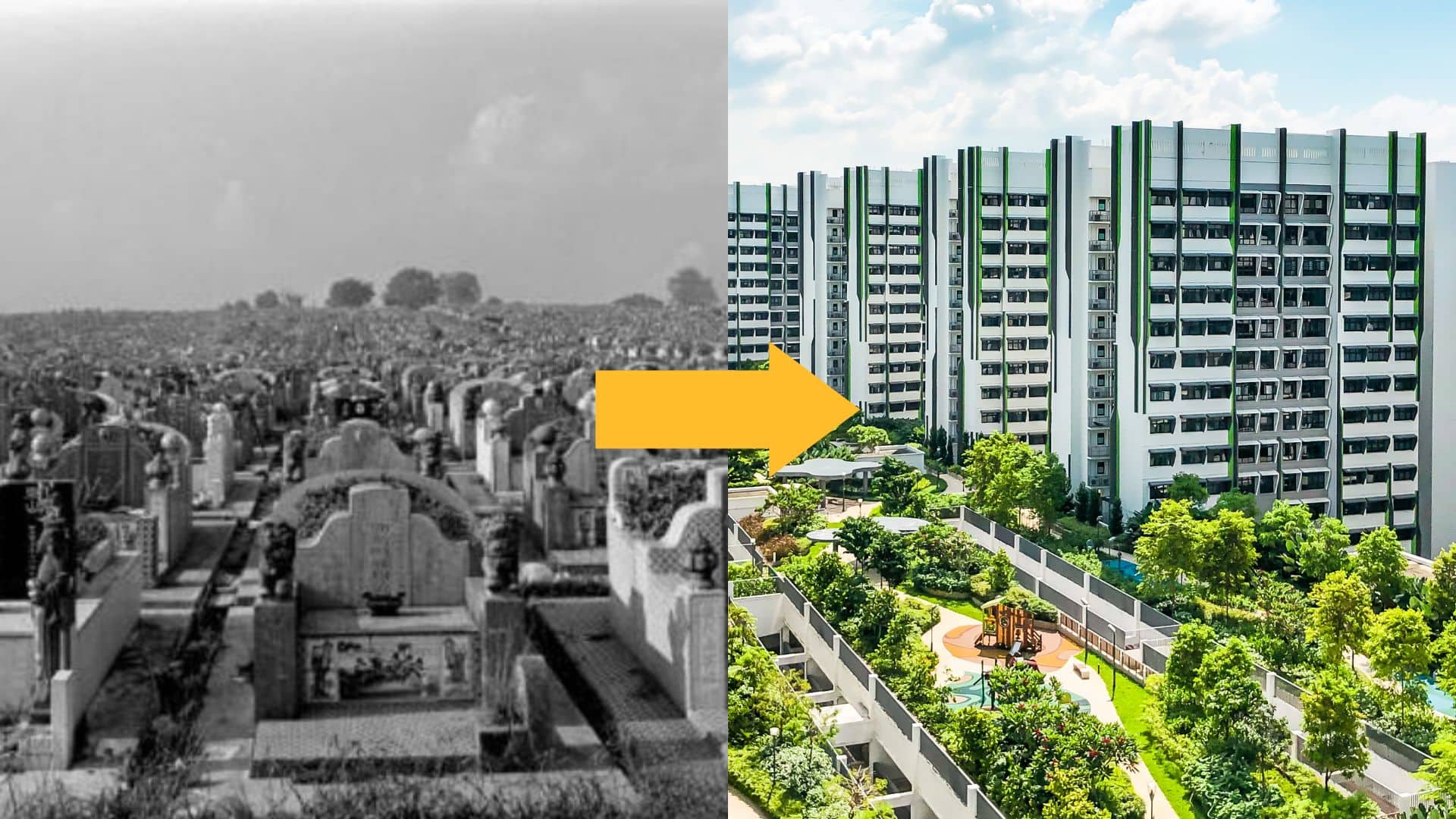 The word Bidadari is actually the Malay word for “angel”, a derivative of the Sanskrit word *widyadari* which refers to an angelic being in Hindu mythology. Part of the cemetery site used to be where the Istana Bidadari was located too (and became the birthplace of Sultan Abu Bakar’s son Ibrahim Al-Marhum in 1873, who eventually became the sultan of Johor).

The land was eventually acquired at an eye-popping cost of $112,500 (sounds small but this was in the early 1900s) to become the new cemetery.

Since then, the large cemetery was used by the Christian, Muslim, Hindu and Sinhalese communities which accepted burials between 1907 and 1972. The area was then earmarked for land use in the 1998 Master Plan and all of the burial sites were exhumed by 2006.

For the full fascinating story on the Bidadari estate, watch on!

Credits: National Library Board for the cover picture of the cemetery

Read next from Opinions 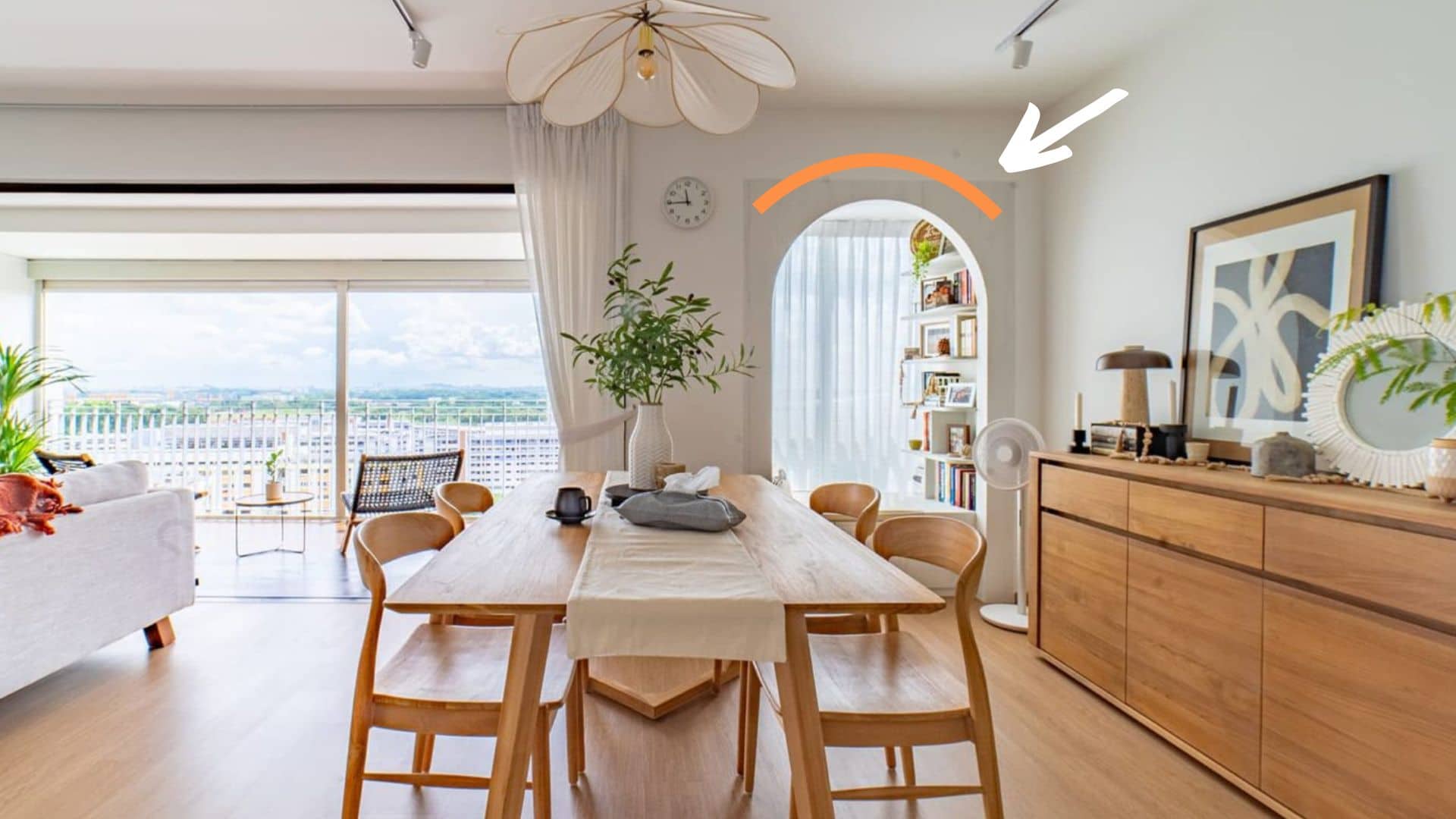