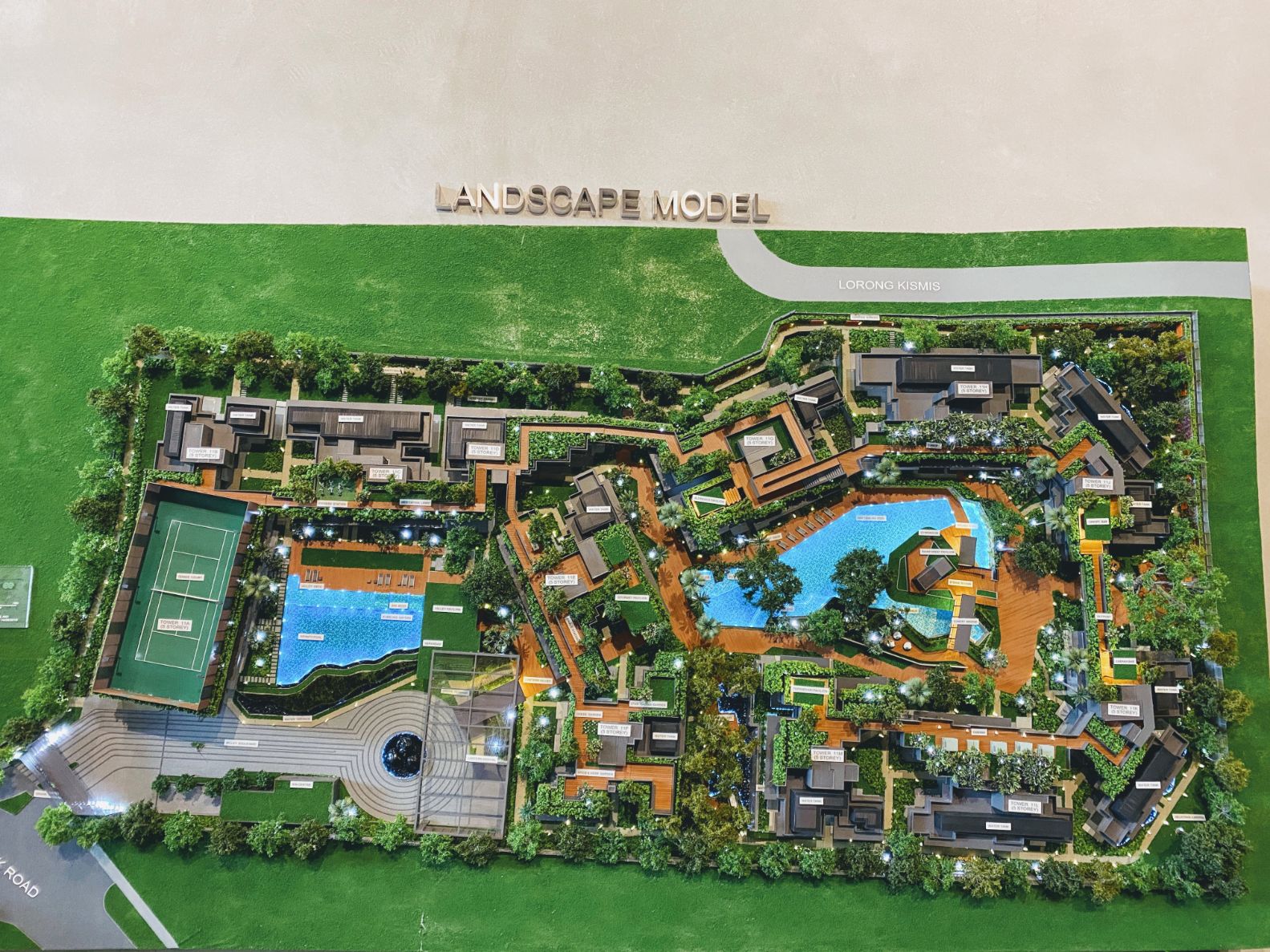 If you’ve ever bought a Mac before, you’d know that speccing one out can be a slippery slope to a big hole in your wallet.

The only consolation is – you can kinda recoup back a part of it when you eventually sell it on the second hand market.

And it’s rather straightforward too. A highly specced mac will always command a better resale price than a stock, bare bones unit.

It’s the same story for most consumer products – cars included.

So naturally, most people would think the same principles apply to property.

The best and most premium stack should attain the better price in the resale market, right?

Well, what if I tell you that this doesn’t always happen in reality – would you be surprised?

Let me show you an example.

Commonwealth Towers is a relatively new condo located just opposite Queenstown MRT that was launched in 2014.

For a fairer comparison, I will have to take into account a similar purchase period, floor level, and unit size as well.

Now, look closely at the buy-in price difference during the new launch phase for a similar floor level, but different facing.

As you can see from the launch prices, Stack 17 was seen to be the premium stack, and was consistently registering higher $psf prices as compared to Stack 07 ($1,619 vs $1,442 psf).

But see what happens to these same two stacks in comparison when it hits the secondary market – the gap that one would have paid for a premium is gone.

Some people may say it could be down to a higher level of renovation, but at a unit size of only 689 sqft – it is tough to see how one would be paying a $142,700 premium just for that.

In any case, let’s look at another example.

Here’s one at High Park Residences, a new condo that recently was completed in 2019 in Sengkang.

Looking at almost the same purchase dates in July 2015, units on a low floor at Stack 57 were sold at a higher premium of $952 psf.

In contrast, a similar low floor unit at Stack 6 facing Fernvale Road was sold at $906 psf.

Now, see what happens when both units were sold on the secondary market?

The premium gap that was originally there has now been eradicated, and both units were sold for the same $1,090 psf.

Now for our third and last example – Archipelago. 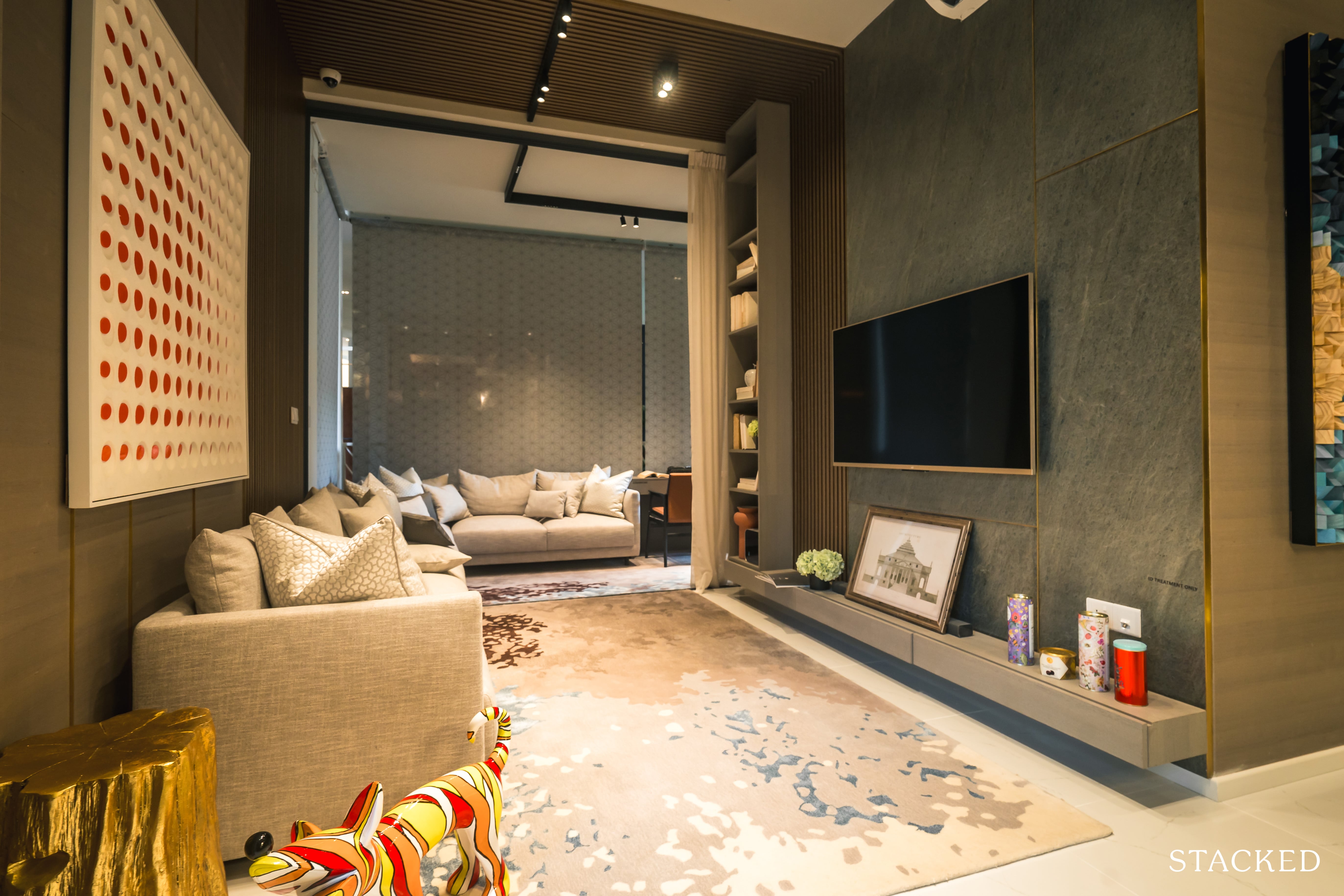 Buying11 Considerations To Pick The Best Condo Unit For You

Archipelago is a leasehold condo in Bedok that was completed in 2015.

Very obviously, the best stacks here are those that face outwards towards Bedok Reservoir.

But what about those that would traditionally be considered as not so ideal stacks: inward facing, no reservoir view, and facing other blocks?

Now, here’s what happened once they reached the resale market.

All these units that were bought at a cheaper psf on launch have now sold very comparatively to the premium stack psf.

So after seeing these 3 examples, does this mean that you should now not be looking at premium stacks if you are looking for a good appreciation in the future?

As with anything to do with real estate in Singapore, there are always caveats to every transaction.

Here’s what is important to takeaway – don’t go into a showflat blindly – best stacks doesn’t always mean it’ll be the best performer in the resale market. If you do have further questions on this, feel free to reach out to us at hello@stackedhomes.com