What do Singaporean Architects actually do?

Ever wondered what Architects do in Singapore? Today's show brings us up close and personal with Jacqueline Yeo, Founder of Plystudio Architects. In this episode, we speak to Jacqueline on what being an architect in landlocked Singapore actually entails - as well as the one *key ingredient that sets them apart from our local contractors.

Having established the value of architects to our homes, she then goes on to share with us the numbers that usually come with hiring them (hint: it's a lot more affordable than what we previously thought). Through the show, Jacqueline and Reuben sift through some of the key questions that we should be asking when working with architects for the first time - before discussing some of her past' projects, with one particularly memorable project taking precedence over all others.

They end off by talking a little about the impact of Covid-19 on the architecture industry, as well, as the over-reliance that we've come to normalize when working with MNCs and the 'bottom-dollar'. 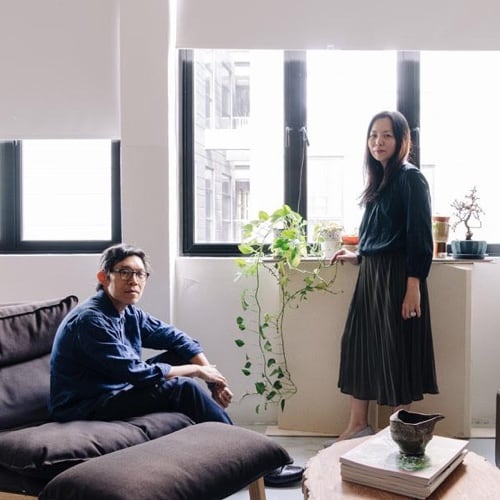 JYJacqueline is the founder of Plystudio Architects. Plystudio conceptualises, designs and creates spatial environments and identities using space as the medium of investigation and mode of thinking. 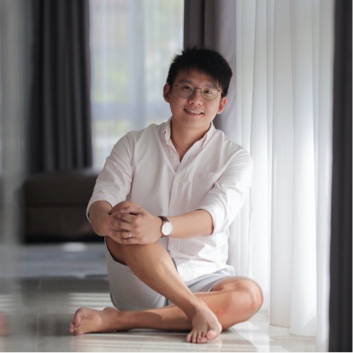 Opening Our Doors to Vulnerable Communities in Singapore 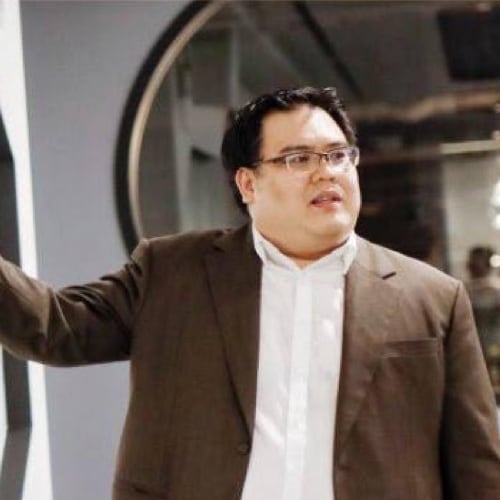