Upgrading from a HDB Flat to a New Launch Condo

We're back with another episode for the month of October! Previously, we sat down with Ryan Huang from Money FM 89.3 to talk about certain showflat tricks that we should avoid when hunting for New Launch units here in Singapore (https://bit.ly/30JGgqq).

This time round, Ryan's agreed to join us to talk about his recent home purchase journey. Through the episode, we discuss some of the hidden fees that come with upgrading from a HDB unit to a New Launch Condo - as well, as the perks/drawbacks of switching over to Bank Loans early on in your HDB tenure and ways you can get the most out of your additional purchase fees.

In Ryan's words, "These are things that they don't teach you at school!". For those interested in learning more about the transition process, this one's for you. 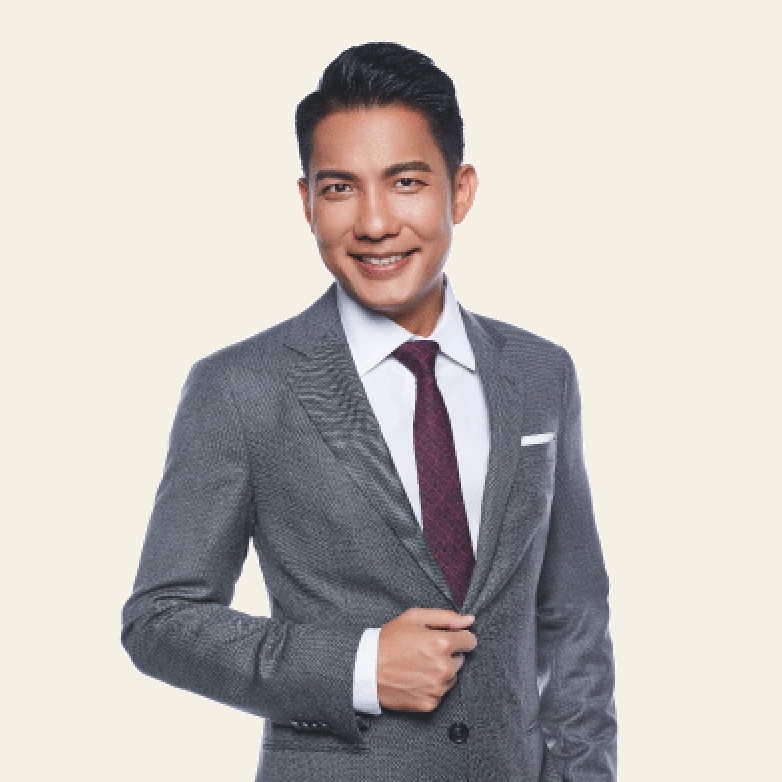 RHA business and tech geek, Ryan Huang loves exploring innovation, finance, and the occasional quirky story. Always on the quest to learn something new. He previously reported and edited news across TV, radio, print and online platforms such as CNA and ZDNet. 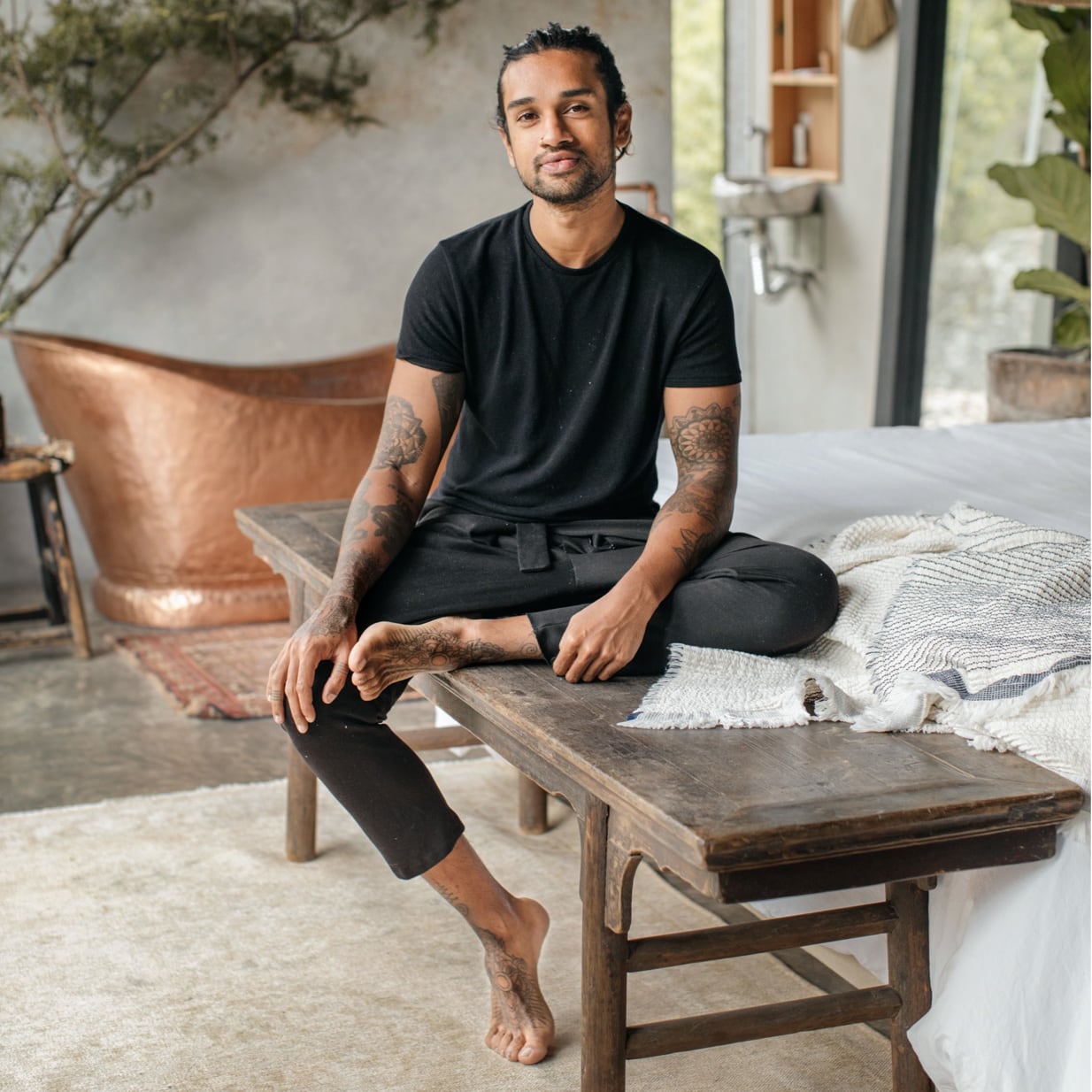 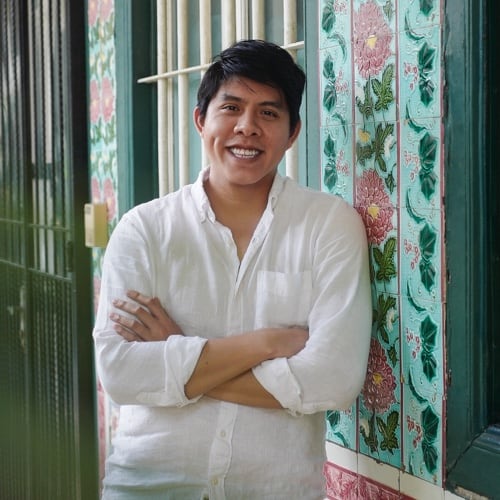