Join us as the trio candidly discuss the ins-and-outs of renovation work in Singapore, as well as some tips and tricks that others can employ when moving in for the first time.

LLNewlyweds Lauren & Lloyd are the proud owners of @flat_bahru where they documented the interior design journey of their Tiong Bahru HDB. 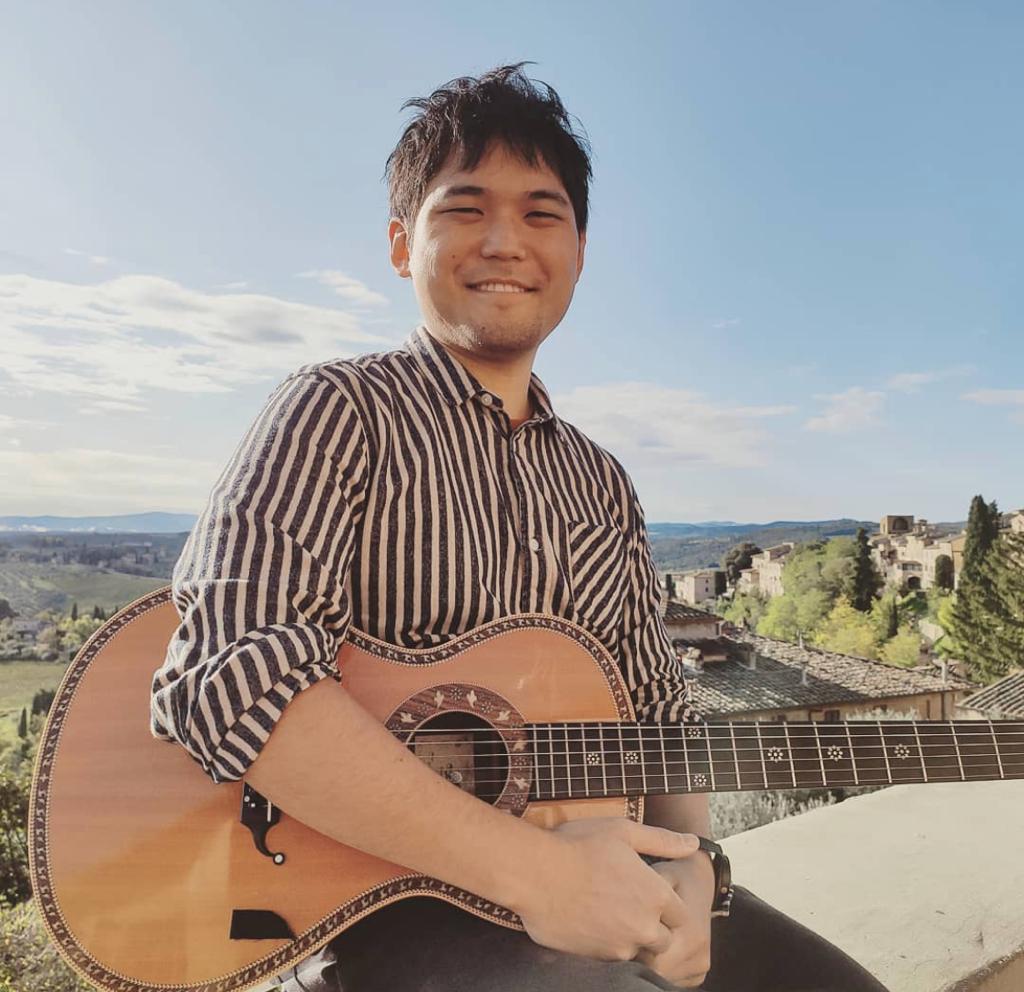 Getting to know the Japanese/Singapore YouTuber 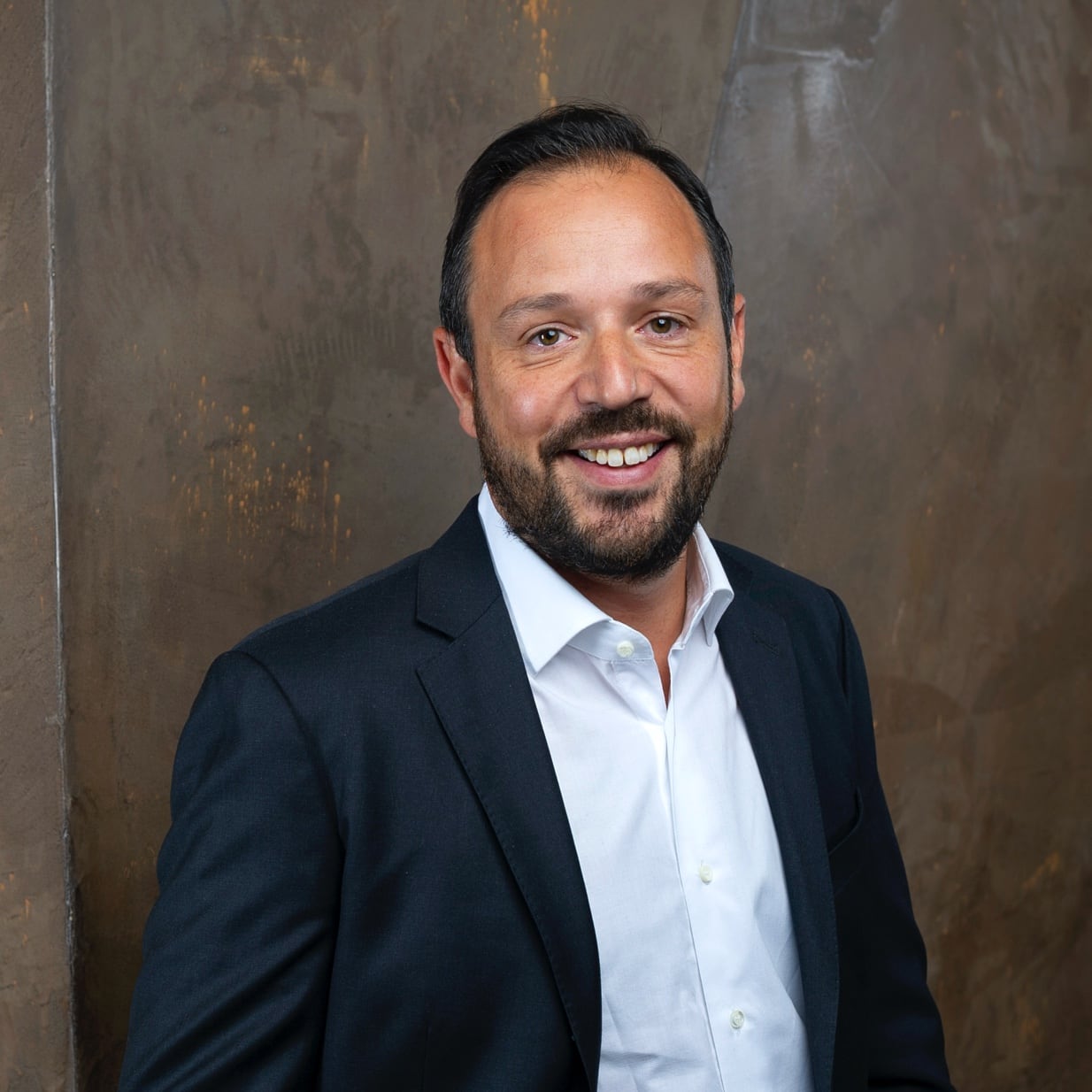