Building a House in 8 Hours - A MasterCraftsman's Legacy

Growing up in the 60s, Sam had neither running water nor electricity to contend with.
If the family needed anything done, they would have to build it from scratch.
50 years on, and we see how this translates to the master craftsman’s creations. His brainchild, the ‘Tubelar’ system - otherwise known as a 'flatpack home', can be built in just 8 hrs with 4 people and a single tool!
Sam shares a little more about the system’s feasibility and how it's unexpectedly impacted thousands of lives in devastated countries abroad.
Finally, he shares some ideas on the current PPVC system we see in newer HDB homes, and how the local construction industry can be brought to the next level.
Available on
Share 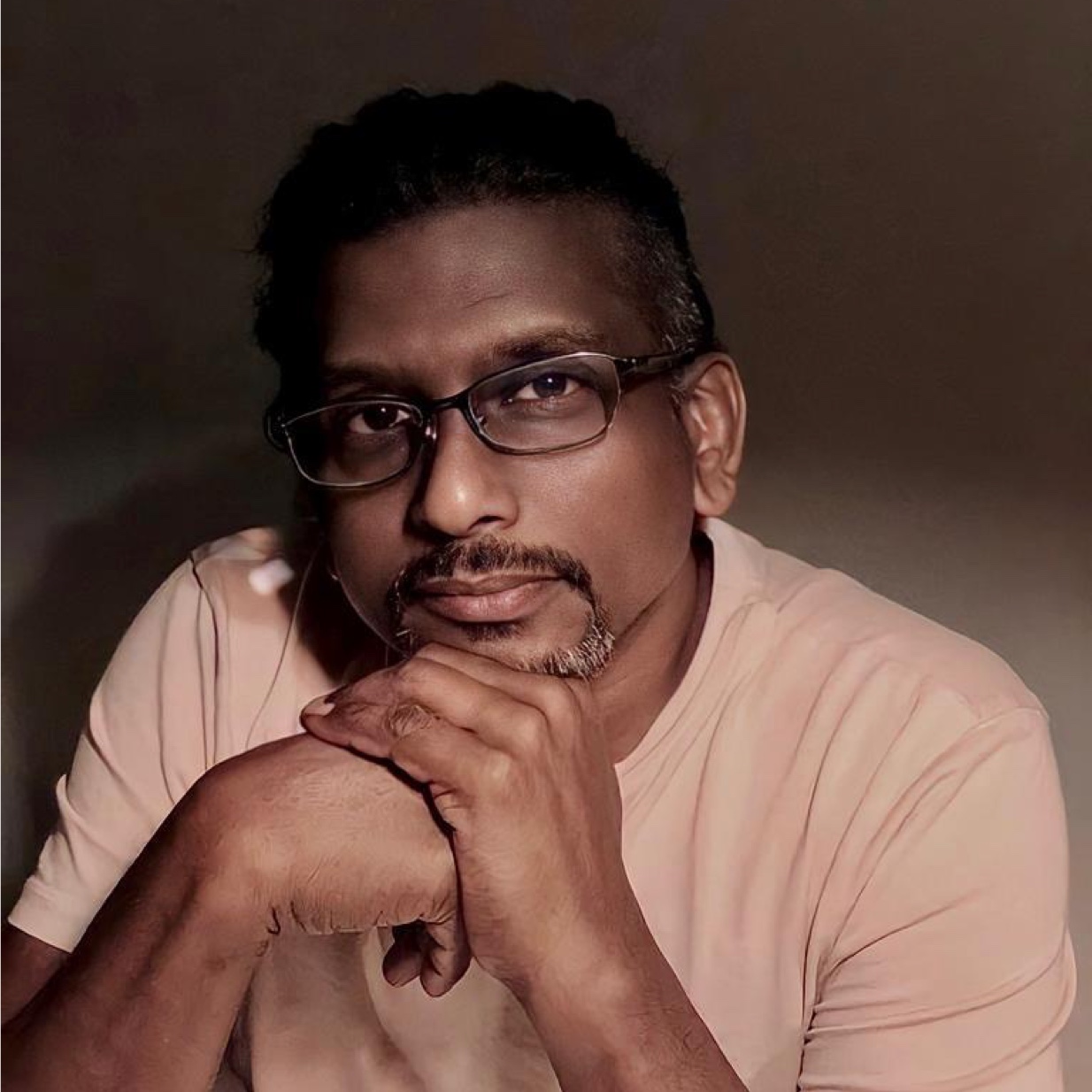 SVSam Vedanaigam is the founder and developer of the Tubelar system, a patented and fully accredited technology encompassing engineering and cutting-edge design to provide turnkey shelter solution. 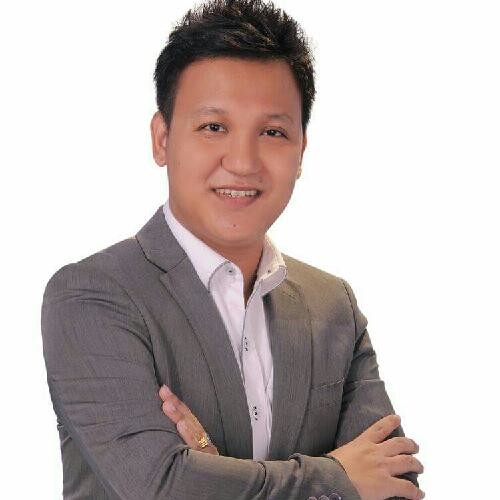 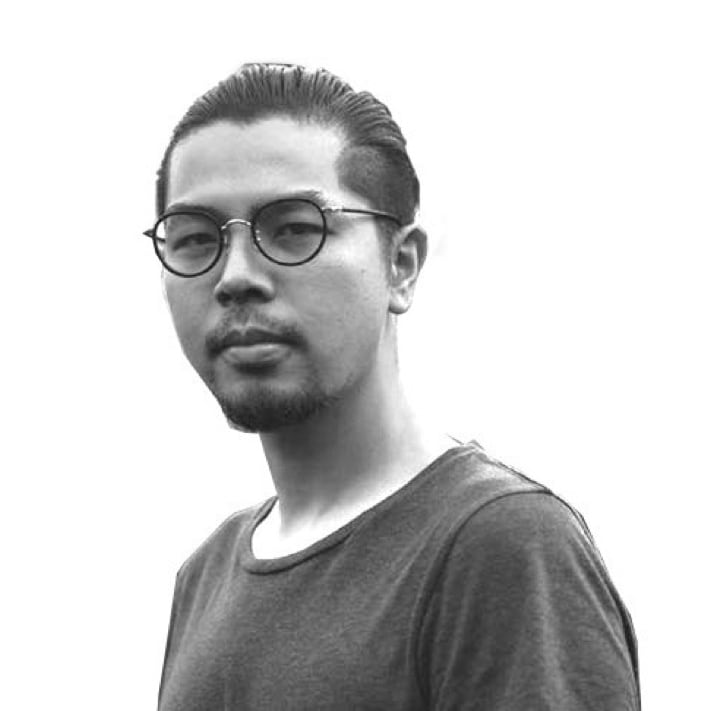